I have attached pictures and recordings below.

What was SUPPOSED to happen if the bug you encountered were not present?
Elite and Champion upgrades should be researched in Post-Imperial setting.

ALWAYS attach a PICTURE (.jpg, .png, .gif) or VIDEO (.mp4, YouTube link) that highlights the problem.
Some pictures below. Observe the stats aren’t as high as expected: 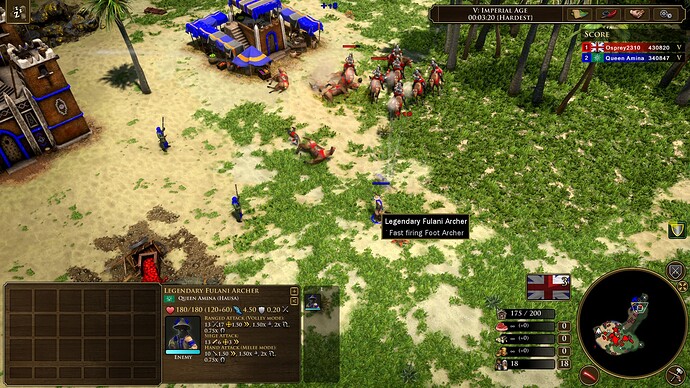 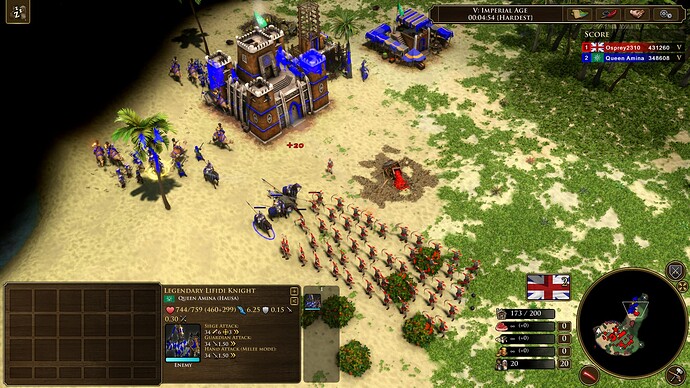 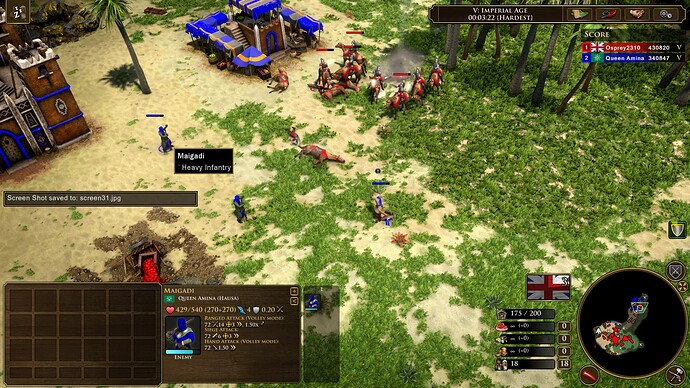 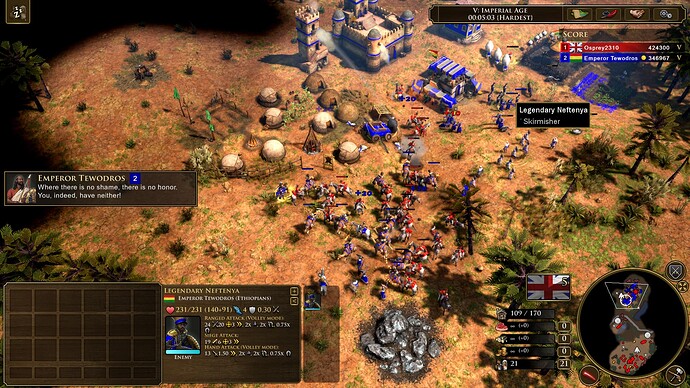 Heey @DiplexBoss6, thanks for testing out the new civs! We’re already tracking the missing upgrades bug