1 Like
Nest of bees has no advantage now！
The nerfs to China|Mongolia need to be reverted or addressed
Everything Wrong With The Chinese Civ From A China Main
Nest of Bees refund less if upgraded
Imperial Official and Dynasty Rework
Nest of bees
DragonBlader825 October 30, 2021, 5:12pm #2 Drongo is spot on with his Chinese analysis.

You take a look at the unique Age 2 unit Zhuge Nu and then you ask yourself “Why do I need a unit that has less range than a crossbowman?” The Archer is a good unit already, it does well even against Horseman when massed. It does poorly vs heavily armored units. But a Zhuge Nu is worse against Horsemen, Man at Arms and even loses to Archers because of its terrible attack range.

Delhi Man At Arms can get a sprint ability in Age 3 (all of their infantry gets this) so they negate the low movement speed, but they still have 1 more Armor. Delhi Man At Arms and Knights also get +3 attack in Age IV.

And lastly HRE has the best Man at Arms which is no surprise, but the also get more movement speed for all of their infantry.

Nest of Bees is also a terrible version of Mangonel, has multiple bugs and has been heavily overnerfed since closed beta when it was overpowered.

Also the Rus Streltsy are 30 food and 30 gold cheaper while being significantly better Hand Cannoneers. This makes no sense at all. There is no way a unit should be both better AND cheaper. Even the French Knights are same cost as normal Knights. Then again you can get them 35% cheaper when build next to a castle, which is just way too good.

Here is another direct comparison between an the Rus, an A tier civ and the Chinese. Spoiler alert, they have Landmarks which do similar things, but the Rus ones are strictly superiour for some reason.

My English isn’t that good.

I need developer buff Chinese to S or A tier .

Well that’s silly. We should want all the civs to be balanced.

And lastly HRE has the best Man at Arms which is no surprise, but the also get more movement speed for all of their infantry.

That is literally all the HRE has. In every other regard except early eco they are terrible and have close to zero civ identity. They are buggy, have the most useless and the worst unique unit in the Landsknecht, the mechanics are trash, the prelate handling is annoying, their use for military is null as their techs suck (inspiration for military is trash) and every other unit is mere baseline. There is nothing special about anything. Worst cav, worst archers, boring artillery, useless techs and boni (Benediction is actually insulting, so is the 3 melee armor for spearmen in age IV).

The HRE literally only got good MAA, whose techs are also buggy and not in line with other techs like honed blades or iron clad as you get in one tech the worth of two techs. The 10% movement speed is also not very special, since the Mongols easily outclass this for all their units with the Yam network giving 15%. The Chinese Yuan dynasty also applies for all units and is 15%, but the Yuan dynasty is actually a choice requiring investment. So I’ll give the Chinese that. But the Yam stuff is kinda always active just like the network of castle buff for the English. The Palace guards are also much quicker than MAA, which is why they have less armor. In Yuan they have 1.58 speed, which is insane and with Ming they have somehwat around 260 hp. Giving them 8/8 armor would make them probably broken. They sacrifice armor for speed and in Age IV they also get much more hp. The hp tech could maybe become a age III tech, but other than that Palace guards are in a good spot.

There is nothing special about the HRE. They have a strong early to early mid game, but it’s not even that strong. Other than that they have NOTHING but MAA, who don’t do ■■■■ in lategame. The HRE has THE worst lategame and the most boring units as they are all baseline. There is no tech that goes beyond barracks. It is pathetic. 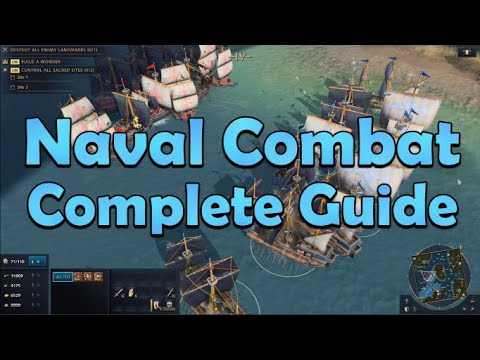