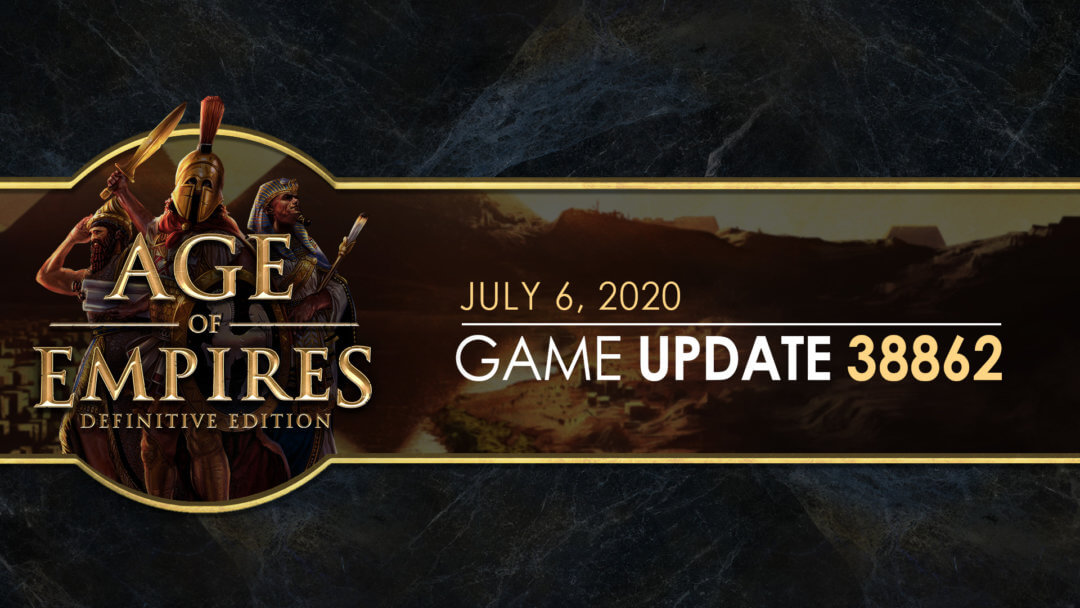 Today’s release comes with a huge list of changes for the classic RTS title: including a boatload of balance adjustments, improvements to many of your favorite civilizations, the return of several features from the classic Age of Empires experience, and several brand-new systems to continue the ongoing evolution of the game! Here are some of the highlights:

how big is the boat the update is loaded on

Farmers no longer work properly. They are not able to walk through or across farms. Pretty much kills the functionality of the game entirely.

I think you add more Bugs and GameBreak stuff…What you Update? After and before the Update : I have Problemes erverytime to connect to the Multiplayer Icon(Pls dont hide the LAN option behind a Online Option). Wehn I play with Friends in Multiplayer Lobby often the Game just Freeze after a while and nothing happen(Need to restart with Map saving).Often I cant accept invites on the Xbox Overlay cause the Accept button doesnt work(If i search in Lobby Browser it works).Wehn you build a Gate across , worker WONT BUILD sometimes. If you reinstall your Computer you need to go in the MicrosoftStore and go config and than Activat registration for shopping to play Online(Before i dont was avaible to go Online) PLS FIX IT! I am not happy about that update.

you need to turn off legacy farms inside the game settings. Then it will be like the old walkable farms.

Thanks! I didn’t know that was there. The new update must have checked it.

Since the server maintenance yesterday and the update, the multiplayer servers dont work. Even from the main menu it cant connect to multiplayer services… Please can you respond and look into this

Server Back Online for me!

I just bought AOE I and II DE on 9th June on Steam. While AOM has no issues AOE I and II cannot connect to multiplayer and LAN

Age Of Empires Definitive Edition: I noticed after the installation of the update that the response times between players differs in the timing of synchronization. To consolidate this defect and make it tangible, I ran several tests. Basically I used 3 computers, connected to the internet with different providers. On a computer with VMWARE installed I run the game virtually, creating 2 virtual machines, connected on the same fiber line. The other 2 PCs connected on two different mobile networks.
You will wonder what all this is for. By playing a multiplayer game with a similar configuration, the difference in the game response times is tangible. They do not take place in real time and it can even take a few seconds before the frame is updated, advanced in advance on the connection that responds best to response times. A practical example occurs when an opposing unit is killed in the game configuration in which it is run with the best response times. On the computer that uses a mobile connection, the user will see the unit fall, 2 to 6 seconds, late. It could be a problem with my country’s internet connections, i.e. Italy but I strongly doubt it …
The same problem occurs with AoE2 DE in multiplayers games and it is obvious that it does not occur if you are using a LAN.
Any suggestions?