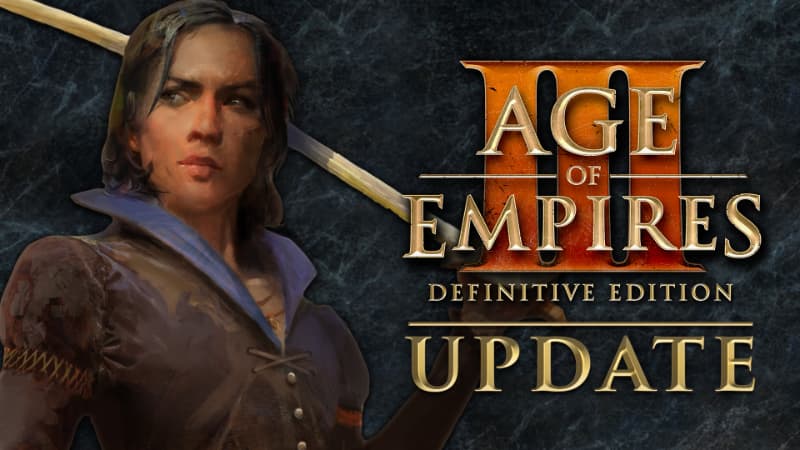 Welcome, adventurers, to a post-launch update after the release of the Mexico Civilization for Age of Empires III: Definitive Edition!

This is a small update, but we wanted to make sure everything was perfect, just in time for the holidays!

This is just a small taste of what is coming in the latest update. For a complete list, please visit our site and check out our blog. Happy Gaming!

Please just commit to the idea of turning the old Aztec Minor Civilization into Tlaxcalans, you’ve already reused two of their techs as Tlaxcalan Techs.

Outlaws are back on the menu with the lower pop again. I think this is good.

No comment on Mexico, since I don’t own the dlc and haven’t played aoe3 since they released for fear of getting stomped even harder then I was stomped by neftenya skirms with 330 hp and siege resist.

Is the game balanced enough to get a fair game as something like let’s say Russia in treaty?