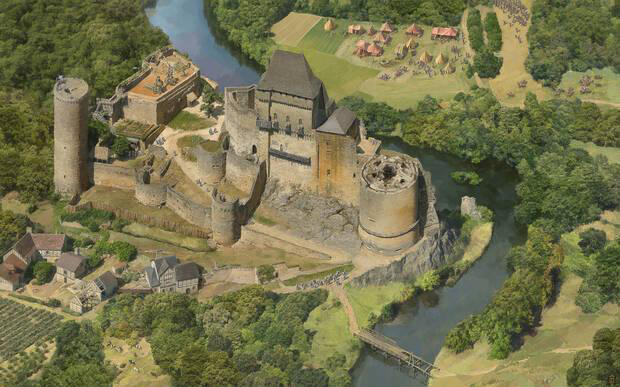 I always thought that this image was rapresenting a artwork for Age of Empires 4 but this article shows that it had could be related to Age of Empires Reboot that we didn’t see. 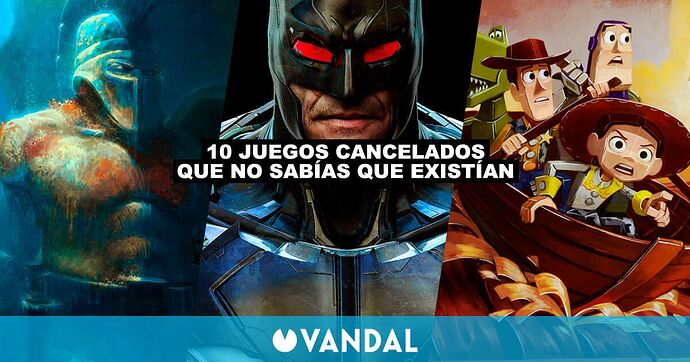 I was imaging a reboot like this but set in the ancient times with a big city and fortress and Great armies. Unfortunately they made Aoe4.

When I saw this image for the first time it made me think that I could build bridges (if you look closely there is a bridge under construction), and that I could make imposing castles as I thought of.

I also thought that this would be the artistic style in which they would be inspired.

Yes, the same. I was very excited when i seen that image for the First Time (one month before the Fans preview on April 2021) because i tought Aoe4 would had have a realistic artstyle, more mature due the Relic experience. I never been so wrong

The graphic of the game should be better and more realistic.

Building bridges would be very cool.

Hopefully the developers will once improve / develop those things.