AGE4 mods ! What we want ? I wish to have LOTR mod in AGE4 ! That would be awesome

AGE4 with walls , would be great to have LOTR mod.I can imagine what kind of mods we might have.We also could get AGE1 mod in AGE4 ;] , or even Age of mythology mod.I think AGE4 has a huge potential to be the best Age of empire game ever with mods.

Hard to say without knowing what’s included in the game and how complex mod tools are.
Most of the things can be done and prolly only can be done with decent quality by Devs - like more advanced buildings destruction, proper gore system, better physics or water tech…

We won’t get BfME3 so LotR mod might be cool. Anything like having my own country in game would require a lot of heavy work, without just copying other civ and swapping textures

I’ve played few mods for II and more for III, but modding was never big part for me in AoEs like it is in TW or M&B series.
90% of things I’ve downloaded were custom scenarios or RM scripts. Or tiny things like mod that allowed to rotate buildings in AoE3. Why do you need blood and gore mod ?.Are you crazy ;]

Looks epic , but I still would like to have LOTR in AGE4 mod.That would be awesome.There is something about walls , and art style , that I would love to see in AGE4 mod ;]

I actually prefer the original game , because A.I and animations , and art style is perfect for me.

Why do you need blood and gore 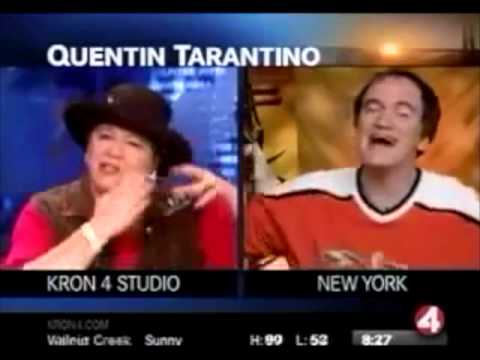 prefer the original game , because A.I and animations , and art style is perfect

Age of Empires is not Left For Dead game hahaha