AI Broken in this update

The AI is doing a bunch of stupid things since this latest update. In the screenshot below, they built a bunch of markets and demo ships in a lake I wasn’t occupying, using resources they needed to produce land units. Really unfun to play against a potato 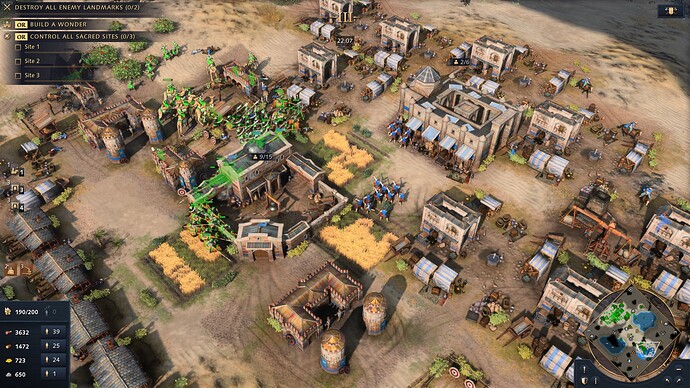 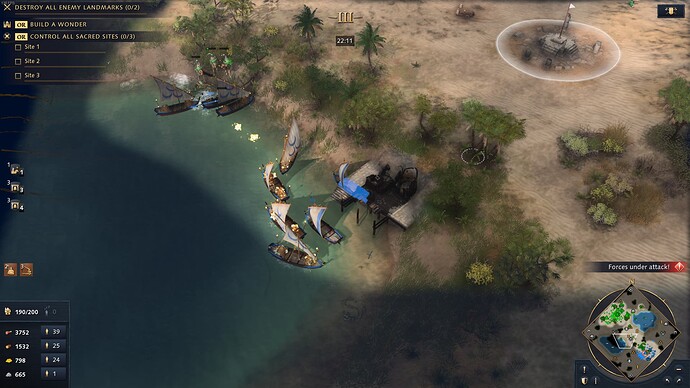 Yea dude the AI is really having a hard time adjusting to this patch. It doesn’t understand lake maps, it treats them like oceans and tries to establish dominance over water that doesn’t matter instead of building a land army. Many other broken behaviors and reactions too. It’s too many to keep track of. They still can’t do basic stuff like build walls and avoid pathing through keep and tower arrows. It’s bad and going to take a long, long time for them to fix it all to make it challenging.

Thank you for bring up these specific AI behavior scenarios @theOnlySDF. Your report is much appreciated.