AI bugs in the PUP

If you found any bugs you can leave them here (preferably with screenshots) or create your own thread and write your bugs AI. 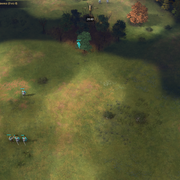 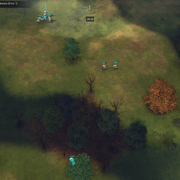 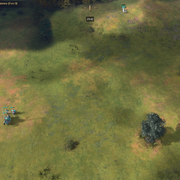 2 Town Centers are very close to each other 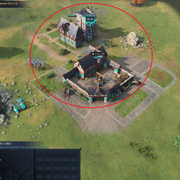 The AI attacks castles and towers without siege weapons and with a very small army. 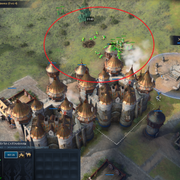 The AI does not build additional Traders and does not add new Traders to the Sultanhani Trade Network Garrison. 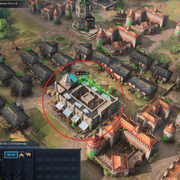 The AI still has a problem with the number of villagers 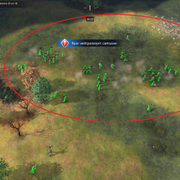 AI still does not collect resources that have accumulated in Guild Hall. 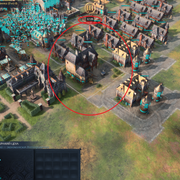 The AI (Malians) is building too many houses near Pit Mine. There is no point in building so many because the radius of the Pit Mine is limited. 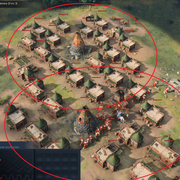 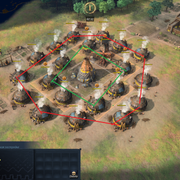 I often notice when I play with 4 vs 4 AI that the enemy AI constantly collects armies and attacks and AI of my allies instead of helping me defend castles in the center or at least attack enemies while I defend against 4 AI just does nothing and his armies are at his base or just drives the army around the map thoughtlessly.
It is very annoying to have to fight against everyone at once while your allies just do nothing. I would not have questions if at least my allies AI attacked continuously as the enemy does.
I had a situation where the AI stands his army close to me and does nothing, and the enemy army at that time is very hard to push me and my ally just goes army to his base

As I noticed It’s problem begins to appear as soon as I start playing 2vs2 - 3vs3 - 4vs4 (games with allies), I understand the AI begins to break and does not understand what he has to do. This problem in the game since the release and it is very critical.

These bugs have already been described several times. I do not understand why they are not fixed yet?

I saw the same same siege problem in 3 games

They also mentioned many times about how they uned the siege behavour.

Yet here we are

Let’s hope that by the time the patch in the release this problem will be fixed.
@SavageEmpire566 some new and old bugs. And thank you for the AI improvements. The AI is now much more interesting to play with

Seen—thank you for all the feedback @VisionedTuba52! I’ll make sure this gets to the AI team.