1 China’s AI does not fully research blacksmithing technology, although it has many resources (minute 44).
In addition, China does not research the University technology, the Archery Range, the Barracks and Clock Tower. 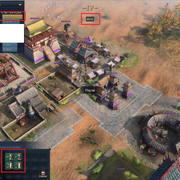 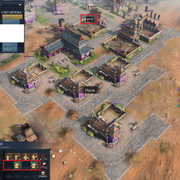 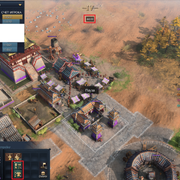 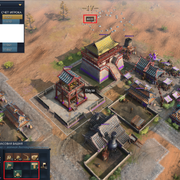 2 The AI of the Delhi Sultanate does not complete some technology although the research is completely free. 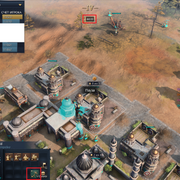 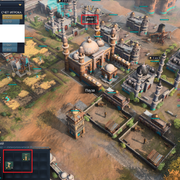 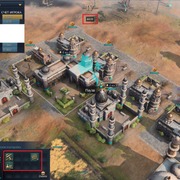 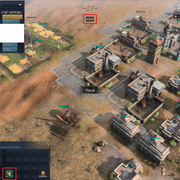 3 Rus AI does not fully explore the Archery Range, Abbey of the Trinity, Forge, University, Stables, Barracks, and High Armory technologies.
Also, the AI Rus hardly increase the total amount of Bounties.
The AI does not strive to accumulate 500 Bounties. 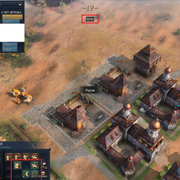 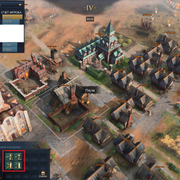 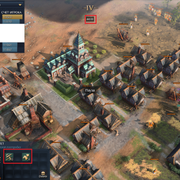 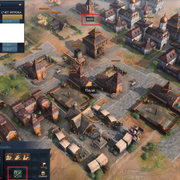 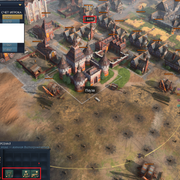 The AI constantly stands near the wall and loses his troops to archer fire. Instead of making a battering ram and trying to penetrate the wall or also bring his archers to the wall. 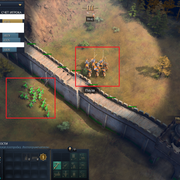 The AI does not place a garrison of Scholars in the Sultan’s palace to increase the rate of production. 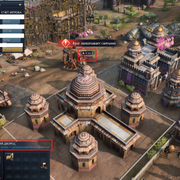 The AI Abbasid dynasty almost never reaches the 3rd rank of the House of Wisdom. 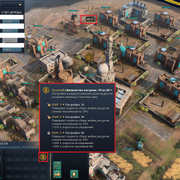 Also the AI builds Mining Camp very far away from the resource source. 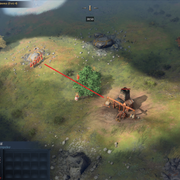 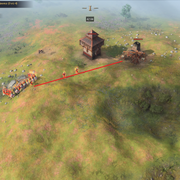 AI quite rarely build walls and very often do not complete them.

The AI plays very poorly on Сlosed and Water Maps

All AI civilizations seldom or never explore technology fully. For example, they leave some important technologies unexplored, as in the screenshots above. Even when the AI has a lot of resources.

Often when the AI has a large army instead of attacking it keeps the army at its base.

The AI almost never destroys Trade Cart, thereby cutting off the enemy from additional resources. (We need to get the AI to raid the enemy’s trade routes). At the moment AI trades with impunity.

The AI builds a lot of trash units, and a lot less strong units. For example the AI is attacked by cavalry but the AI builds archers against the cavalry thereby wasting resources and losing the battle. There is no unit balance in the composition of the AI armies.

The AI of France does not build stables near the Donjon, thereby losing unit cost reduction.

First the AI brings a few sheep to its TownCenter, and then it stops bringing sheep and the scouts run around the map with the sheep instead of bringing them to the TownCenter.

The AI rarely attacks with its entire army at once, mostly it divides the army, the AI attack because of the division of the army becomes ineffective.

The AI does not attack Boars for food (I have never seen it). 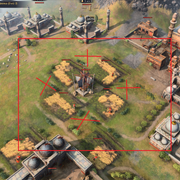 The AI never hides his troops in the woods to ambush them. 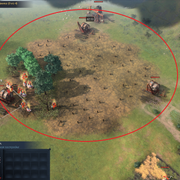 The Mongolian AI builds buildings far away from the Ovoo aura, thereby losing the opportunity for additional research. The AI needs to build the most important buildings near Ovoo. 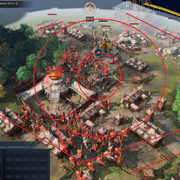 AI Mongols build Ger far away from the food source. 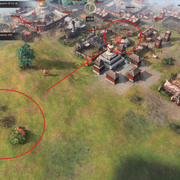 The AI of the Delhi Sultanate builds mosques far from the base, thereby losing the research speed bonus. Buildings nearby do not fall within the mosque’s aura radius. 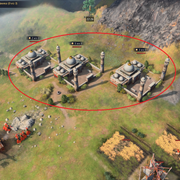 AIs very often stop using traders. Traders will stand until they are killed. 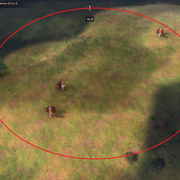 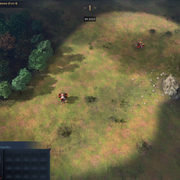 When the game goes 40-50 minutes, many workers just stand there idly (the AI does not use them)

P.S After the latest updates AI play noticeably better BUT still a lot of work.

@SavageEmpire566 Please pay attention from time to time I am constantly looking for AI errors and editing this topic .
Thank you sir.

Thank you for your thoroughness @VisionedTuba52. While our AI improvements are on-going, we are always happy for bug reports and feedback. However, in general we are more likely to see specific feedback if you create a thread for each separate issue. That said, please do not now go and spam the forums with a large amount of AI threads…this has been seen.