I started a game with 300pop cap at extreme difficulty. And a message saying that “AI script error” pops up when the game starts. It happens in both single player and multiplayer and it seems that the message appears when AI(CD) is present.
I didn’t enable any mods and I tried it with my friends, the message only appears on the host side, but both of us get the error messages under the same lobby setting.

All standard settings, but happens on any AI difficulty, with the normal DE AI too.

I used to have a problem pre-update where the AI gave up, but only getting this error post-update.

Game is essentially unplayable now, as AI does nothing

Hello everyone, the error message shown in the screenshot in the OP only appears when the CD version AI is present in a game on Extreme difficulty but can safely be ignored as the AI will still perform as intended. This issue is currently being tracked.

BoorishEmu27471 on first glance your issue seems to be with missing or modified files but maybe there’s more, could you attach a picture of the exact settings you are using to reproduce this?

Thank you again for the reports.
-Promiskuitiv 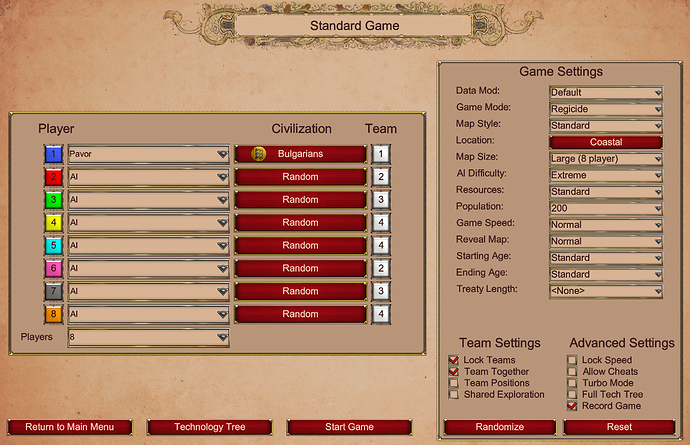 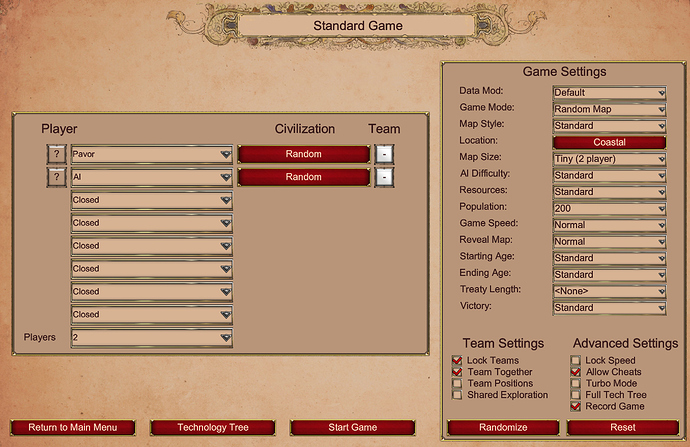 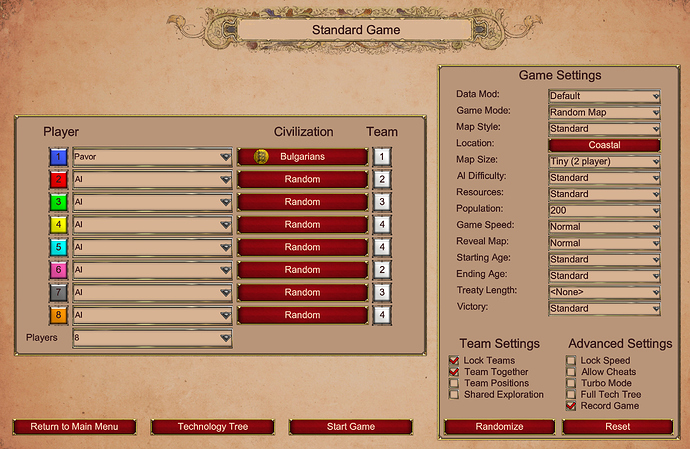 and still gotten the same error 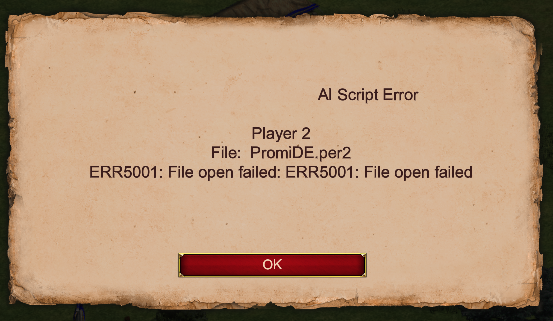 Thanks ! It’s really great to know you guys are taking an active interest in all this