All textures except water are Black or completely shaded

Issue: Everything but water or sky in some scenes is shaded or black

When I first downloaded the game it was weird that the main menu had a black background, as I have watched some game plays and it’s is supposed to have grass on it. When I started the campaign the only thing I saw in the first scene was the sky moving around, and everything else was black.
I tried to start a single player game and nothing but water was visible to me, making the game unplayable. I figured it must have been a corrupted file or something, so I reinstalled the game twice, but the problem is persistent. I believe I have the specs to run the game, but I’ll specify them anyways: 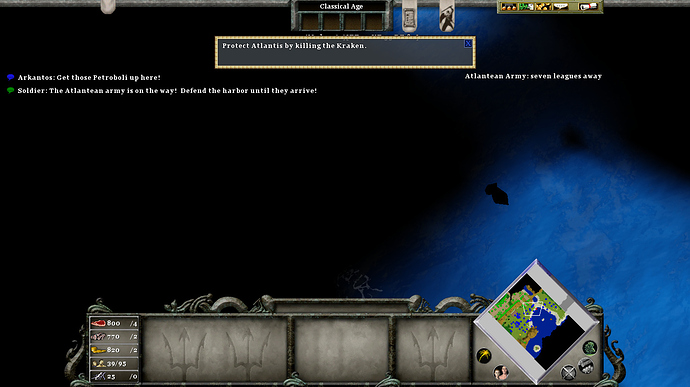 Same issue since the update installed today for me. Any luck with this yet? 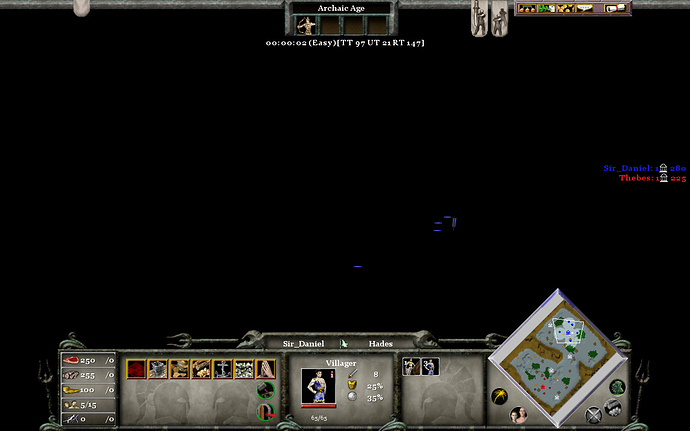