Any good tip for the new Papal Guard Politician for Italy?

I was surprised when I saw the new effect that choosing the papal guard have for Italy after the most recent patch, so basically this politician now:

Are there any viable strategies revolving around this politician now? I was surprised that it didn’t include any change to the pavisier, but maybe the intention was to to push Italy versus halb, does anyone have an idea on how to use them?

I personally think that getting 3 falcs is still better overall, but maybe I’m mistaken, it has been some weeks *(maybe months)*since i+haven’t play so maybe I lost something…

This is what pavisier needs

I actually agree, but that wasn’t really the aim of the post…

It just hit me, but what if the plan is to give Italy a royal guard upgrade on the halberdier?

I mean, technically Spain and Portugal already have 3 royal guard units, and the fact that the Italians have the royal guard upgrade on just artillery isn’t that great…

I would still prefer to see the guard and imp upgrades for the pavisier, but I wouldn’t dislike the royal guard upgrade on the halberdier either, and on such upgrade a 50% reduction of cost actually makes sense, maybe they could be called fanti da mar, or maybe even more accurate partisans (not to be confused with the WW2 partisans, but with the soldiers using the partisan, a pole weapon quite spread in italy during the renaissance and later on). 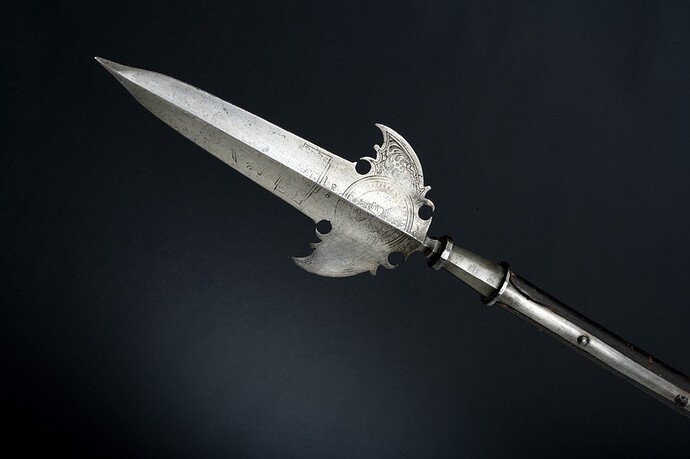 I would be nice since at this moment we have only one kind of royal guard halberdier (the duch one).