Anyone having AOE 4 withdrawal?

Man that beta I played was just amazing, now I am having withdrawal effects. I can’t wait for Oct 28, so that I can play the game whenever I want with full fledged features. Hope devs can give another wave of closed beta, so we can once again engage in discussion and having fun by playing the game.

I liked the game, now that they took it away I realize I liked it even more than I thought.

I have a huge backlog so no time to think about missing playing IV. Just recently Quake got an awesome update (free for owners!). I have few other RTS installed and on top of that:

For people that don’t know, 0.A.D. is a fan, free project that is pretty much reimagined Age of Empires I.
0 A.D. | A free, open-source game of ancient warfare (play0ad.com)

If anyone is bored- give it a go! Interesting stuff. (it’s alpha tho, engine is not great @ handling huge number of units, so set pop limits not too high so it won’t get laggy late-game). 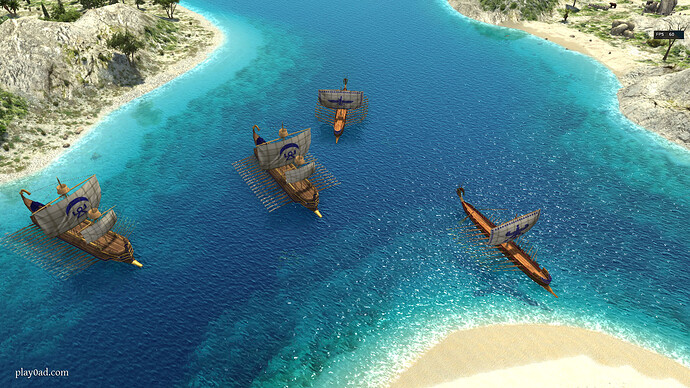 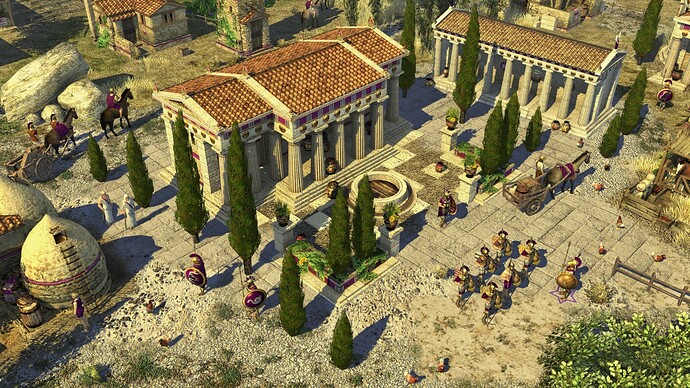 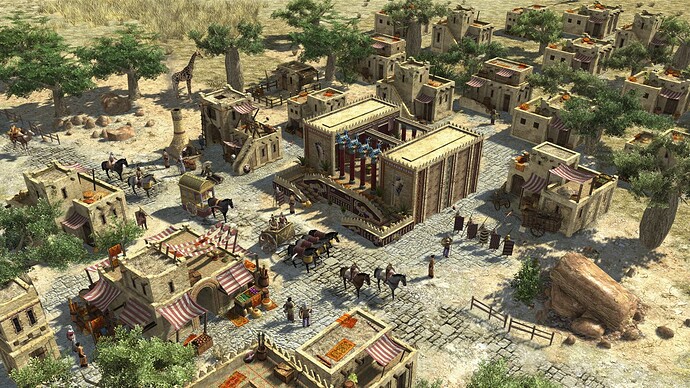 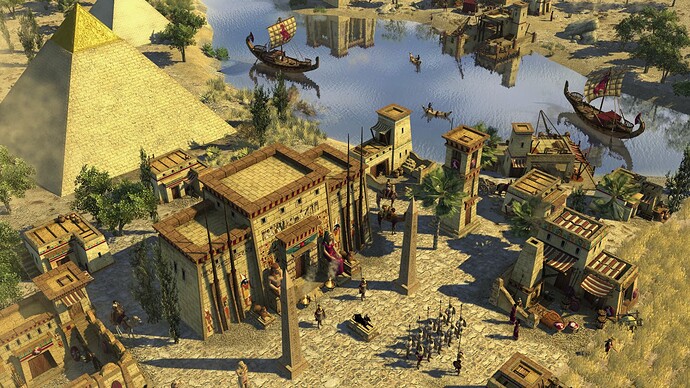 oh 0AD is dope, I love the graphics and gameplay the units also look very representative of that era.
The AI is also very competent.

0 AD looks really amazing, its a project I remember playing a few years ago but forgot about. Looks like its coming along great.

I want to say something, but if I speak I may be in big trouble… (NDA)

For me gameplay is cool, but I miss the unique units looks more"unics" with a great drawings of soldiers, I didn’t like the minimalist panel haha. But the gameplay was cool I felt the game runs a bit slow.

You are joking right?

Yup it does look pretty good. Coming along slowly (as expected from this type of fan project) but steady.
I mentioned AoE 1, and that is true, but there’s a bunch of ideas from various titles, infinite farms from AoE3 or a very light version of the territorial influence system from Empire Earth II, that is aiming to balance the pace of expansion and give 0A.D. unique twists.
I love civ rooster and general aesthetics, even if visuals got a bit dated since I’ve first played it in hmm… alpha 12, 14? Can’t remember. But even that isn’t really any issue, and doesn’t really show unless you zoom really close and focus on some enviromental models and props (mineral deposits)… you know like textures of chicken feet etc.
Buildings and units are nicely detailed even for this day.

Its a beautiful thing to see it open source, a slow build up is better than a fast decline… I hope it lives on for hundreds of years becoming the definitive RTS chess experience. It needs maybe some work. It was years ago and I am sure different now, but back then it seemed darker in tones and the units looked kind of muddied up, but these images are brighter and clearer than I remember yet crisp and realistic.

I’m not mad … just disappoitned (in the creator of this thread topic for seemingly breaking an NDA).

I’m in the same boat! I even changes a couple things in age 2 to be more ready for the release. I am definitely having a little trouble getting back into age 2! (btw by my understanding it is definitely not breaking nda to say you miss the beta) Can’t wait for full release, I wanna see some high level players play!

The beta played great and the game looked great, but the civilization units were so uninspired that the combat felt pretty samey to me all around. As it stands it’s looking like I won’t be buying the game on release either.

Hopefully they will up the asymmetry in the unit lineups and if so I will be looking into getting back into the game.

if they up the asymmetry it will end up like AOE 3 which nobody will play. The amount of stat differences in that game is just absurd to start with.

That is the counter point I hear a lot of people use. You might be right about it. I don’t know. All I know is that I would play AoE4 if they DID up the asymmetry and I won’t play it unless they do.
How many others feel the same as me I don’t know, but I guess we will find out when the game releases.

Same haven’t touched any other Age game since the beta because they can’t give me what I’m missing.

asymmetry it will end up like AOE 3 which nobody will play. The amount of stat differences in that game is just absurd to start with.

No it’s got exactly the kind of variation and tech options a good RTS game needs.

Stop making things up in your mind and badmouthing it because you don’t like it. AoE3 was successful and received a couple of expansions after the original release and for remastered DE. Stop throwing around statements that are not backed up by reality.