@PCS70 Hi, i had this option enabled from the start, and yet problem was there. I hope others will report if they tested it too.

I think this system language bug should be already shown to devs and solved with newest update.

Changing the Display Language solved it.

Still remarkable that I don’t experience this issue at all.

Maybe it’s because my OS install base (many years ago) was EN-UK version and I added the other languages later and then changed default and primary display language to Dutch.

Do you by any accident happen to use WSUS? If you don’t know what it means ask your system administrator.

Don’t think I have used WSUS, I’m my own administrator at home and in office…

I have deleted all other languages years ago, maybe that causes the effect.

If you e.g. still use SBS server software at your office then you probably also still use WSUS unless disabled through adjusted policies. It’s a known problem that these systems can block the automatic download of certain language packs after adding those in the Windows settings language screen.

Got the Windows Store version of AoE2, running on W10 Pro with latest patches and using a Samba domain user with standard user permissions.
Game (German version & language settings) used to work until I installed the Enhanced Graphics Pack from the Store. Game wont start ever since.

This seems to be a massive bug, just take a look at pissed customers leaving pissed feedback at the Windows Store, all of them complaining about this issue with the German version of the Enhanced Graphics Pack.

Setup / Store will raise an “unexpected” 0x80073D05 error code when trying to reinstall the game. The “launch” button will be available, though.

I removed the AoE2 directory below Users\${user}\Games, and it won’t get recreated, so I don’t have any logs.

Stopping the virus scanner, resetting the game and / or the Graphics Pack, resetting the store itself and changing Windows display language to English didn’t help. No difference at all.

This should be investigated urgently, since it obviously affects a lot of users.

I’m playing in Korean,
Changing the Display Language to English solved it.

The Netherlands here, changing Display Language to English solved this issue too.
I would really like to see a fix for this though…

“This seems to be a massive bug, just take a look at pissed customers leaving pissed feedback at the Windows Store, all of them complaining about this issue with the German version of the Enhanced Graphics Pack…”

"Stopping the virus scanner, resetting the game and / or the Graphics Pack, resetting the store itself and changing Windows display language to English didn’t help. No difference at all.

This should be investigated urgently, since it obviously affects a lot of users."

This is so true! People were talking about this major problem already weeks ago . Not only in German language but also other languages too.

@PCS70 I neither use WSUS nor SBS on my computer, as this is a private one with a classical local user authentication.

Yes, that is the default value for me, too. I have this problem directly on a clean Windows installation.

Did you stop or completely remove the antivirus application?
With certain types just disabling is not enough. You can check the recommendations here. 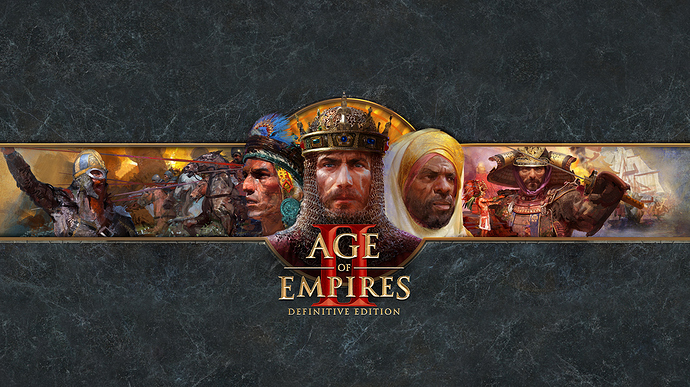 The error that you experience could be related to the fact that you login using a standard SAMBA domain user that is not a member of the local administrators group. This will prohibit updates of MS store application and things get out of sync. This article might help you to fix it but you will need elevated permissions on your local computer (and so be administrator there). 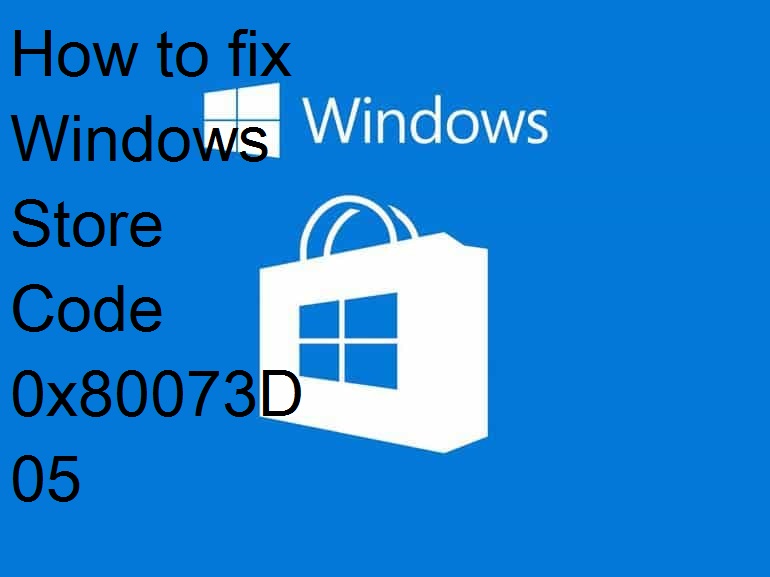 Proper steps to Fix Windows Store Error 0x80073D05 issue and make the device work more efficiently and better than ever before.

And another fix that could help.

So I had the same issue, now I had a little thought that mby updating windows itself might do the trick, mby…So I started up my PC after work, about an hour ago and watched few vids, tried to open Age 2 DE(which still did not work) etc.
Then went to check for windows OS updates. It found one and I did it, after that it started up, while starting up my Avast antivir told me that somekind of file is suspicious. Created a bypass for that and…well. Now im playing it

Edit: The file that was determined as suspicious after the update was WindowsApps\Microsoft.MSPhoenix_101.101.35584.0_x64__8wekyb3d8bbwe\Game\AoE2DE.exe

Same error in the logs, My language is in french, can’t play the game because of this bug…

@ADragon8602 Have you (or someone from your team) had time to look at the problem? It seems like that the Windows Display Language and the Enhanced Graphics Pack are not working together, when it is on German, French or Korean (perhaps other languages, too). The ingame Language has no influence.

54 reports and no official reaction…

Sorry about the delay in replying here! I have escalated this so it is being looked into. I haven’t heard any updates yet but I’ll keep checking in on this. I really want to get it fixed for you all!

54 reports and no official reaction…

Certain issues do get solved without users reporting back or they just use the work around until next release. I’m sure they fix this issue if it really is related to current build. It could also be related to a change caused by Windows 10 update on specific Windows version (Home vs. Pro) e.g…

Yes other Win 10 system display languages have that problem too! (Netherlands, Polish)

Hi gyus, I have the same problem here. I have Enhanced Graphic DLC and english language. Only work solution for me is reinstall the game… Please fix this