When playing as the Germans, the “Master Surgeons” card never enables the ability to train surgeons at the church.

Gain the ability to train surgeons at the church.

Unable to train surgeons at the church.

Oh that’s a pretty major bug, hope they get that fixed.

This bug isn’t yet fixed. Is it at least been tracked?

this issue is currently being tracked, thanks for the report!

Not fixed yet … (playing on Steam)

February the 24th, AD 2021.
The bug occurs since the release of the game, been tracked, never solved.

Anyone else is annoyed like me?
Come on guys!

This bug still present or has been solved?

Nope! A new update is on his way. I guess tomorrow we should tell more about this.

Another Update, and the bug is still here. Wake up. This is just ridicoulous.

Hay, just giving you a heads up, I have spoken to a dev personal and gave him another look at it. He told me about the problem, why this took so long, but it should be fixed with the next hot fix!
Greetings

Please tell whoever it is necessary, that this does not look good, that is, today they release a new nation, but they have not fixed such a basic bug, which has been in the game since the launch of the original title, for respect to those of us who trust in the initial project, give us a serious response…

I signaled it after every update… and one more time…

Like i said, i forwarded it myself to a dev. Since this ticket system doesnt work, or someone makes mistakes there.

If and as you can see we also received a response from a member of the study in the past, without effect, you will understand our distrust…

Yes that’s why I did that. 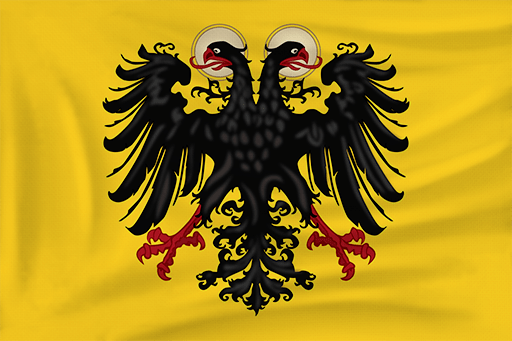 See i did my part

After a half year, this simple bug is fixed. I don’t know about programming but I bet this isn’t that hard to require that much time to be fixed. So how many years are needed to fix major issues like unit stuck and A-move?