Hi there!
If that’s not too much to ask, I’d like to propose adding one feature that would come in handy for me, and I imagine at least few other players- the ability to hide GUI in-game (well, it would be awesome to do that also in HC menu to have a clear view of our capital city), with ofc the main purpose of taking screenshots

I can’t see anything that would help to do that, outside of taking normal screenshots and cropping them, but that’s obviously far from ideal. I’ve tried using nVidia Ansel (GeForce Experience) to see if ‘hide HUD’ option works, but the game doesn’t seem to be supported so no luck there.

I’ve found ‘superscreenshot’ feature being mentioned, but back in day I didn’t know anything about such a thing and nothing in the 3DE’s options menu suggests it might be still here.
Superscreenshots - Age of Empires III Heaven Forum (heavengames.com)
Tried to search for other solutions, but nothing really shows up: 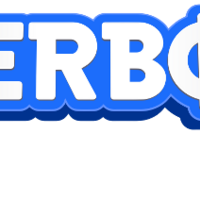 In various games it’s achieved via console commands and manual binding certain commands, or just installing mods that do that.
Here it would be enough to just have the option to hide the entire HUD with a button press, ideally- separate from one that is taking screenshot itself, to give player more control.

this will be great in preventing OLED burn in

There is a config option that makes UI disappear when taking screenshots.
To activate it, open your Steam library, right-click AoE3:DE and go to Properties…
Then paste this into Launch Options:
+screenShotHideUI

I would like it if you could hold down a key to remove the UI and when you let go the UI automatically returns. Maybe put it on one of your side mouse buttons.

That would be SO COOL.

That is a very useful workaround, and ultimately does its job: 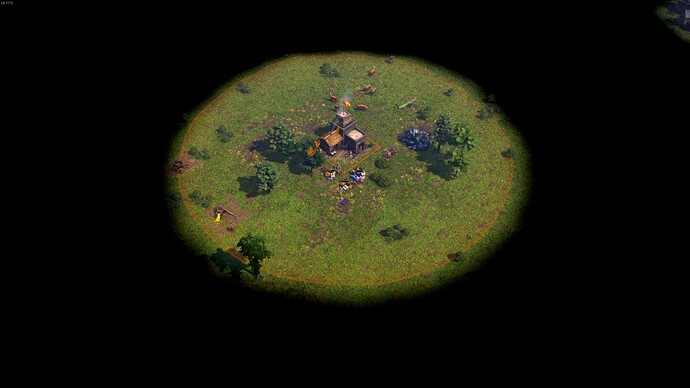 But sadly doesn’t work in menus (at all, screenshot taken using Steam): 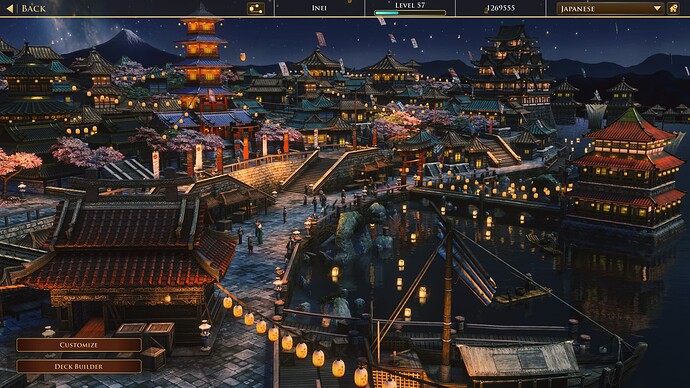 Obviously, it only influences screenshots taken using built-in screenshot functionality, external tools including Steamworks’ screenshot function sadly can’t make use of that.
I will certainly use it a lot that way (you can still import these screenshots to Steam- google ‘SteaScree’), but I imagine for a lot of people it will be a pain in the but.
Still hoping for a more elegant way to support it - it already exists, Devs just need to dedicate a bit of work to create a new hotkey entry for this toggleable in the options menu.

Thanks for the tip tho, I’ve modded III a lot, but never looked up dev console, launch command or anything like that.

btw maaan… While playing it feels good, normal, and natural, but when looking at sss made with ludicrous zoom option enabled it feels crazy, that this is officially supported zoom level. Almost feels dirty - ‘is this even legal?!’