AoE2 in the Xcloud?

Hi,
my gaming computer is dead, so i can’t play anymore at the game

Do you know if AoE 2 DE will be avaible on the Xcloud ?
It will be the only way to play at my favorite game for me

I don’t foresee AoE on xCloud if xCloud means this type of setup: 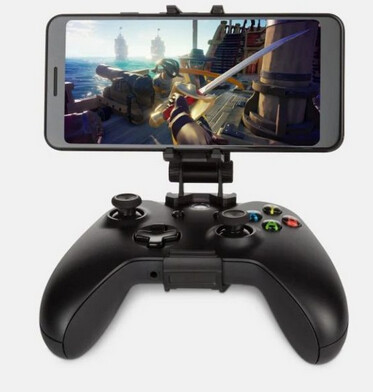 … or even just having to do all the controls with your fingers tapping, swiping, and pinching the screen.

And there’s not ever been any announcement saying AoE would be on xCloud that I’m aware of. So, to answer your question, do we know if AoE2:DE will be available on xCloud? I’d have to respond with, “No, we don’t know.”

AoE2:DE would be a nightmare to play on a cell phone. I think what you’d want is some “AoE2:Lite” being made instead; where all the mechanics are abbreviated broad strokes, and the game is just a macro shell of AoE2:DE.

Hi,
Xcloud isn’t just for the phone. You can play in the cloud via this service on a computer. This allows you to play games that require a certain power on a PC that does not have the capacity. Like an old laptop for example.
And Microsoft never makes an early announcement on games coming out on Xcloud.
thank you for your reply

Thanks for clarifying. The Microsoft web page I was taken to from Google searches were very light on info/details, and clear-as-mud on what all xCloud brings

So xCloud currently exists and can be used already? One of the only pages I found made it seem like its beta closed and isn’t available yet

Here you can see all the games currently available on Xcloud.
https://www.xbox.com/en-gb/xbox-game-pass/games?source=lp 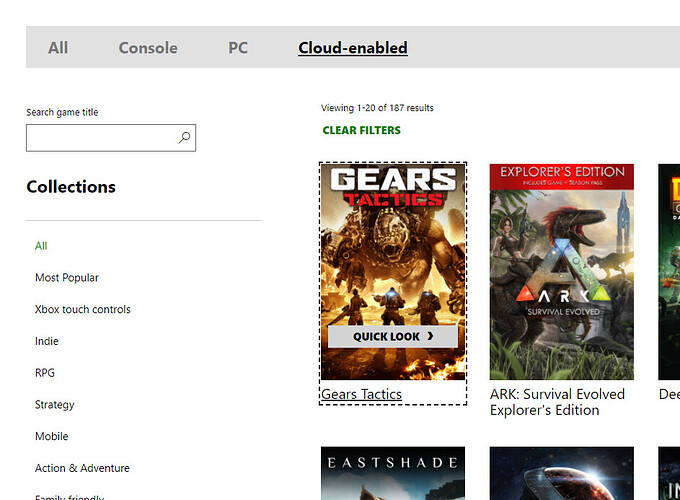 Thanks for the extra info! I hope AoE is on cloud for PC gaming experience someday like those titles