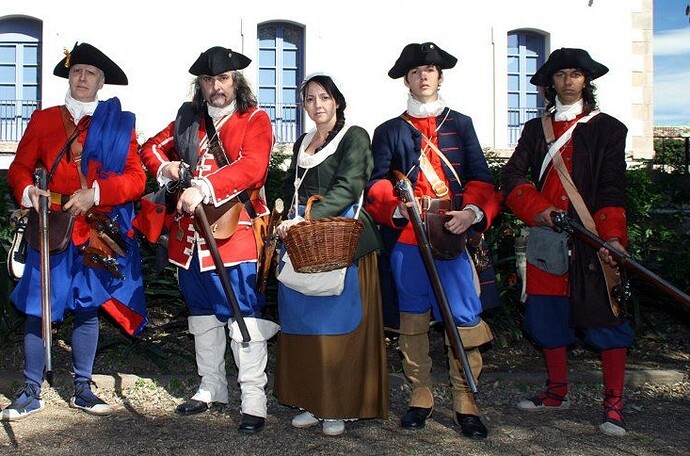 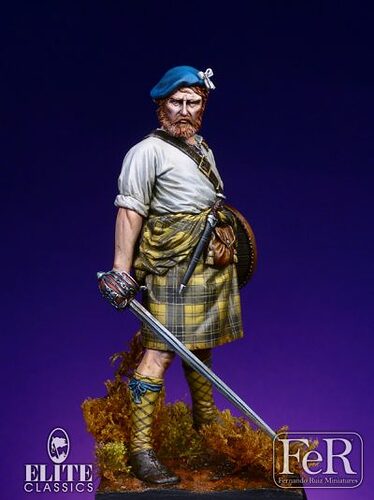 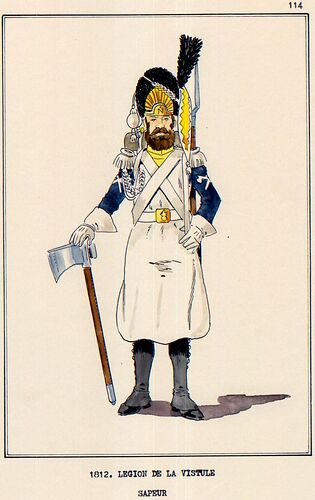 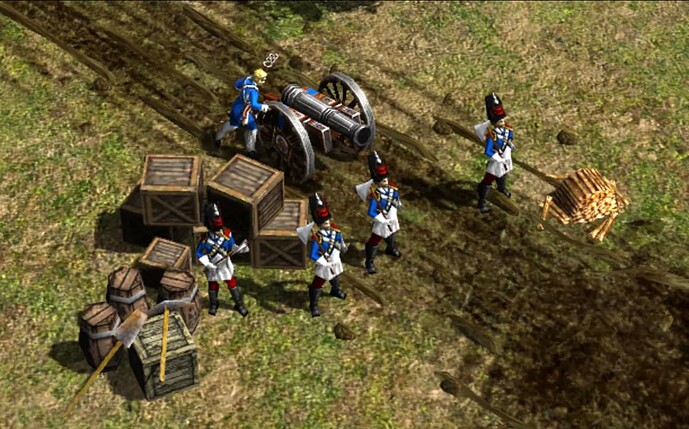 Yes, the more units were must be join the games this is interesting

Remove the European ships from the Indian civ. The new ships would the Gallivat, Grabs and Pal for the caravel, galleon and frigates, respectively. These were warships used by the Maratha Empire, which was the major Indian sea power during the time frame of the game.

There is already a Trabant royal house unit. Drabant would just be redundant and confusing.

Ok, maybe a different alternative, but I think the Winged Hussar is one the most iconic units of this period and it shouldn’t be confined to a small royal house.
In any case, the Drabant is already in the game, as the final upgrade of the Hakkapelit

I agree that the Winged Hussar would need a replacement if Poland ever got added. I even made a post about it and a lot of other royal house units.

I believe Drabant is for Swedish Pikemen, not the Hakkapelit.

The unique Swedish pikemen is the Dalkarl.

Anyway, I agree with your post. Some royal house units should be changed for more representative and specific ones.
By the way, the Drabant should be for the Wittelsbach, not the Vasa. Since they were pretty much the personal army of the king himself, it could be a valid option for a royal house unit.

Half of the royal house units need a rename at the very least. Hapsburg is by far the worst. Just meaningless generic names with no royal or regional connection.

I don’t think a Drabant unit makes sense though. It’s just an alternate name for Trabant which is already a royal house unit.

Yes! I forgot the unique unit of the Dutch civ’s outlaw geuzen joning the games That’s how it fits real history 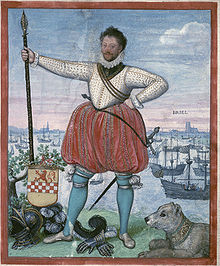 Here are a few good options for new European outlaws: 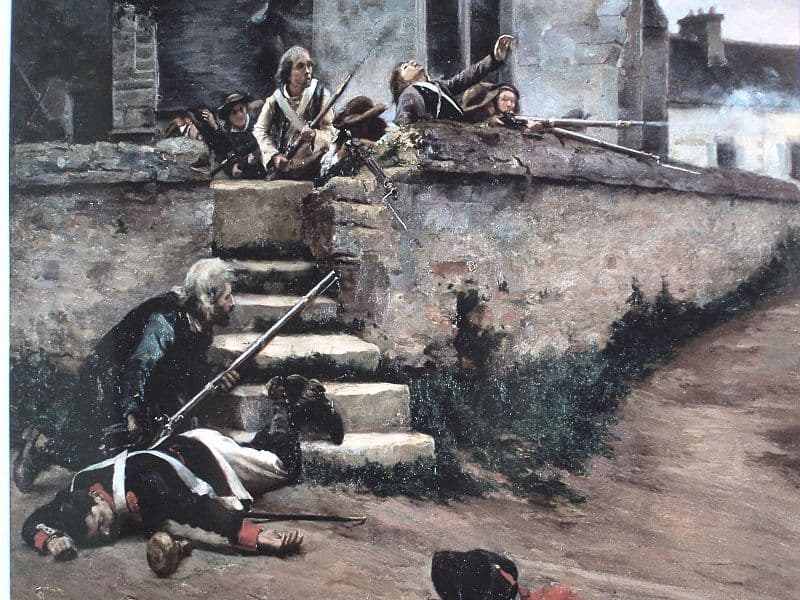 These were insurgents fighting against the French Revolution. They could be stealthy skirmishers. 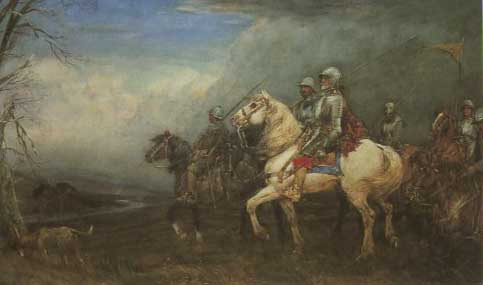 These were raiders that plundered the Anglo-Scottish borderlands. They could be fast, low health but high attack heavy cavalry.

While I think that the game doesnt need additional units for old civs (unless historical skins for revolutions or Indians ships, for example) I would love to have Miquelets for my country to be represented with units for the first time in AoE series.

Plus Tilannus thought to add them in NE

There’s huge lots of units already in the game. With the last addition of Mediterranean DLC I don’t even know the new native/embassy units. Some are pretty much like the photos you posted.

Border Reivers were really interesting - so much so that I suggested them as a Minor Civ as they were all fiercely independent clans (Scottish, English and ones ‘inbetween’ - they were only loyal to their own clan).