The Attribute should be changed as expected. 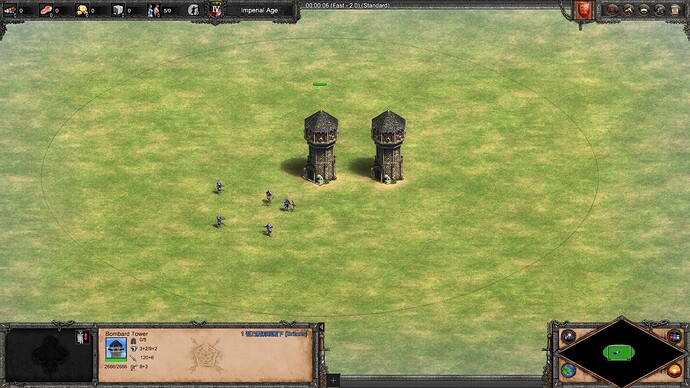 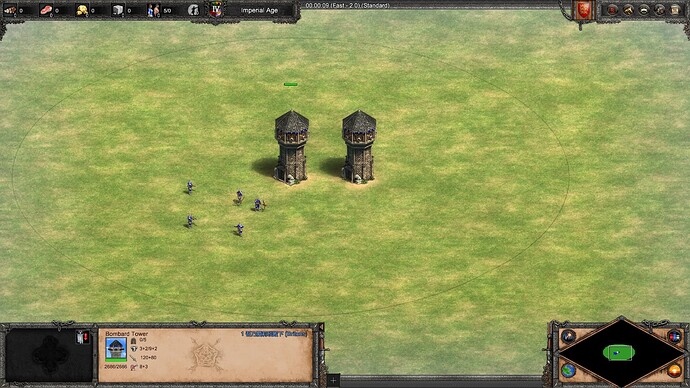 Well, this is disappointing, but at least it’s better than it was.

Can you add a really huge number that goes over the limit, and have it wrap around so that it gives a lower attack? (I hope that makes sense.) I think that used to be possible, although I don’t remember the limit.

Hi @Arian9506, Please report bugs with the PUP in the dedicated Steam forums. Thank you!