DESCRIBE THE ISSUE IN DETAIL (below). LIMIT TO ONE BUG PER THREAD.
Auto save is not working, it worked perfectly for all the others AOE (I DE, II DE and IV).
I tried the search in this in the AOE III section but I didn’t find it.

I found this, did it and nothing changed. 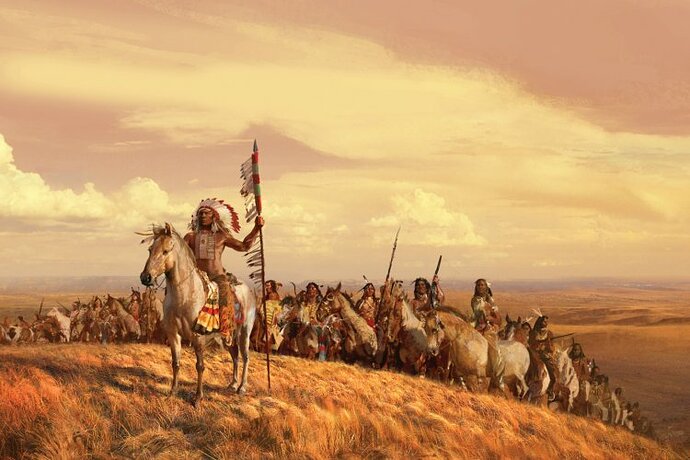 In this article, we will try to solve the "Autosave Error" problem that Age of Empires 3: Definitive Edition players encounter while playing the game.

Thanks but nothing changed, still no autosave

But we are talking about the same " Autosave " right?
Because aoe3 doesnt do saves while playing, only when someone disconnected or crashed during Multiplayer matches.

You can also run Steam as admin, wich will make any game you start run as admin too.

Ok so there is no problem then, I supposed there was an autosave like on AOE II and IV.
My bad…