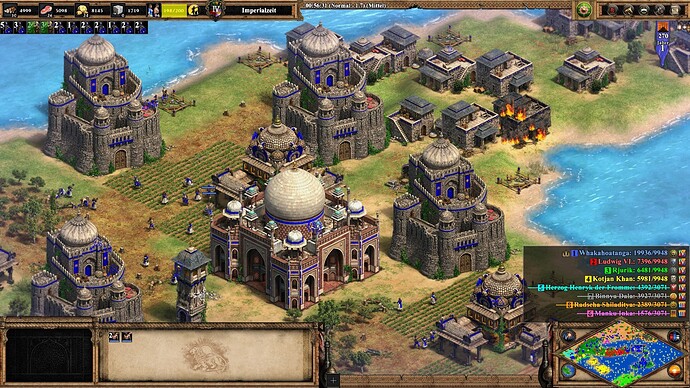 Are you going to fix this or is this not an issue in your eyes? @Felizon89

It’s clearly inconsistent, considering most other AI leaders from the Indosphere have Raja spelled as “Raja” and not “Radscha” which just looks weird and is actually wrong too.

EDIT: Actually after further research Radscha is also a correct spelling. It is still weird to have two different spellings for the same word in the same game though. Answering me would have been nice