Bandidos are not viable with their dynamite attack

DESCRIBE THE ISSUE IN DETAIL (below). LIMIT TO ONE BUG PER THREAD.
Bandidos (mexican outlaws) have a dynamite attack with a cooldown, with 12 range. They get closer to enemies to throw their dynamite, whereas their basic attack with rifle have 20 range. That make them weak, getting shot by enemies at range.
Bandidos want to cast dynamite attack before their basic attack.

Bandidos have to work like usa outlaws, which have a shotgun ability at 6 range: Using their basic attack with 20 range, and throw dynamites if enemies come closer. 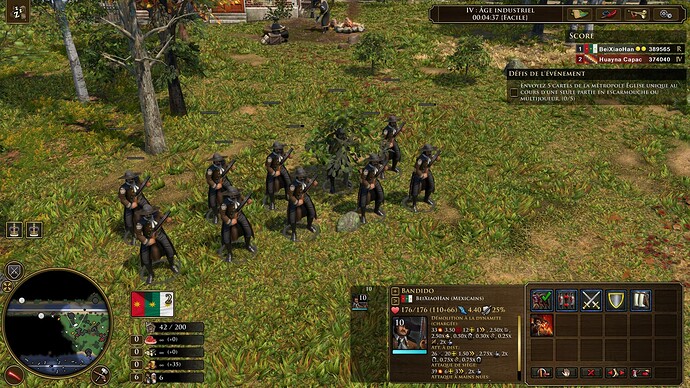 Thanks for your report. We’re tracking this internally.

Thanks for your time !