Blizzard veteran says Microsoft is likely to launch Warcraft 4 instead of AoE2? 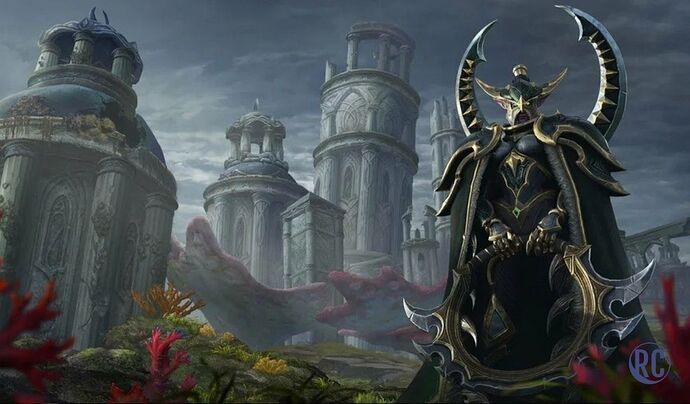 Blizzard veteran says Microsoft is likely to launch Warcraft 4 after...

Game designer David Fried, who has worked on Warcraft 3, The Frozen Throne, and World of Warcraft, speculates that Blizzard

Game designer David Fried, who has worked on Warcraft 3, The Frozen Throne, and World of Warcraft, speculates that Blizzard will likely develop Warcraft 4, a continuation of Blizzard’s strategy. “After this deal, a Warcraft 4 release becomes more likely.
There are still some veterans at Blizzard who I’m 90% sure would like to create a sequel to the game, and now they have a chance to lead development. The most important of them is, of course, Samwise Didier.

Samwise Didier is an art director at Blizzard Entertainment, and his work has had a major impact on the graphics of the company’s games. Fried pointed out that if Didier offered him work on Warcraft 4, he would definitely agree.

Well Microsoft owns right now quite a lot of RTS IPs, the question is, what is next?
Game designer David Fried thinks it might be Warcraft 4.

Fried is veteran since he did lead testing for Warcraft II and Diablo II.
He worked on campaign design in Warcraft 3 and as World of Warcraft quest designer.

So could MS ditch AoE2 in favour of WC4, or make maybe both games ?
What do you think?

they advertised a long time for aoe 2 de and much more to come.