Dead Troops should be able to leave blood when they fight/die. It is still a game about warfare, big battles. So the map should also display that (optional toggle on/off in options maybe?)
Would be a big deal for the atmosphere in my opinion!

leave blood when they fight

Isn’t this a management issue? Age restriction and all that being blocked in different countries?

But in general combat needs more impact, the fights are cool but don’t feel very impactful, like a bunch of mannequins bring pushed over, as opposed to adding rag doll or blood effects

Yeah had the same thought, that´s why i mentioned it that it should be allowed to be toggled on/off.

for legal reasons, or whatever the issue is, it might need to be a mod or DLC. i dont mind paying for the stuff if it means we actually get it

i cant remember the exact reason, but people have explained for other games previously like total war

Agree with you, they should make it possible for people who want it to have it. It is still a very crucial part of the game feeling.

I’d use it if it was added to the game but at the same time if it isn’t I’m fine with it as well. 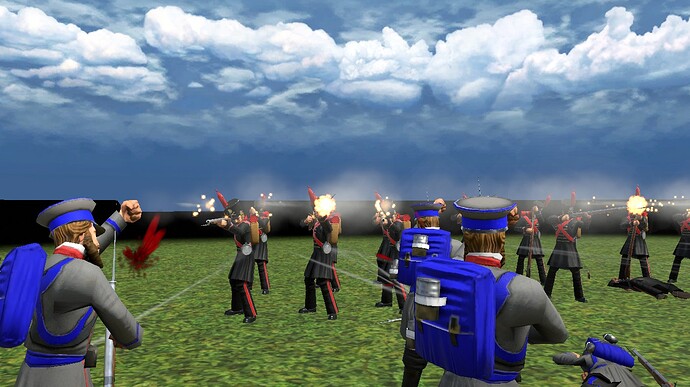 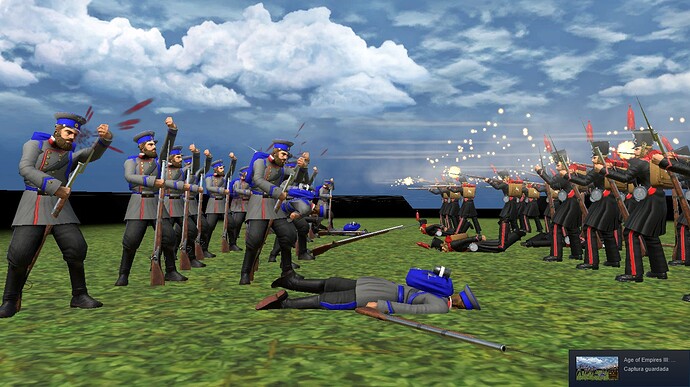 They don’t want the game to be restricted to adults by law. This would drop the sales. Otherwise you are right. Blood and decaying corpse(like aoe2) is needed badly.

There were a thousand threads about this in various beta stages of the game. It didn’t make it since then. It won’t in the future.
Sadly any gore in the vast majority of offerings from bigger publishers is either very limited or gone, doesn’t matter if that’s a shooter or a strategy.

I agree with you, it would be great to see blood, and pools of blood left after a fight, it would make the loss of large amounts of units more visible, it would probably make the player craving to manage their units even more to lose as little as possible, I went to see and I think it is possible to add blood, also because age of empire is in the pegi classification 16, hope to see it in the future 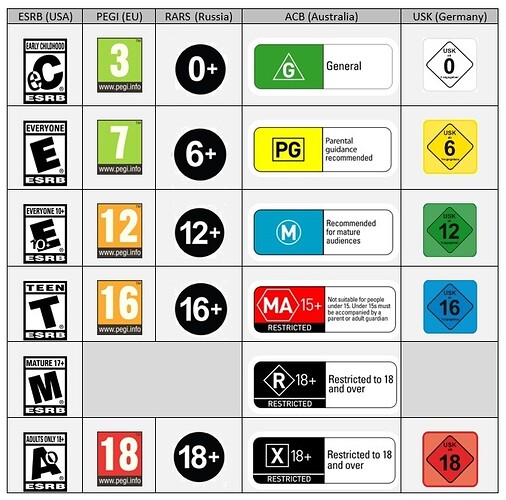 but maybe we will never see it, I think that for the blood we need the pegi 18

Or release blood in a separate DKC, like total war.

bigger publishers is either very limited or gone

I know it’s a a lot older now, but I even remember when SC2 released an update with better death animations

And then COH2 has some awesome bodies/animations. Not sure about coh3, didn’t play the beta enough