Boat healthbar not displaying in some cases

In various missions, when you select boats, there won’t be any healthbar hovering over them (I use the legacy healthbar)
It’s the case with the galleons you receive for free in the 4th Gajah Mada mission 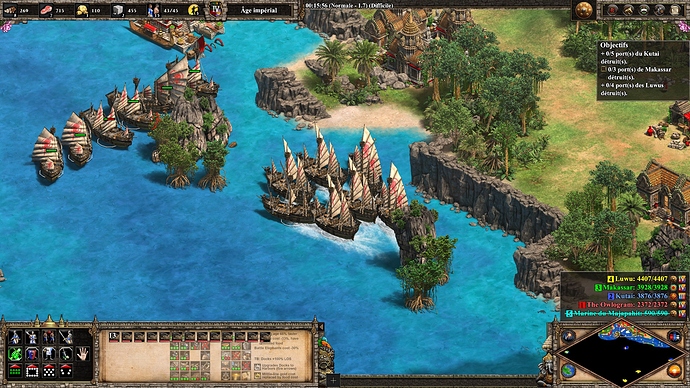 In Cyprus the starting navy is affected by the bug as well, while Gaia boats or produced boats aren’t 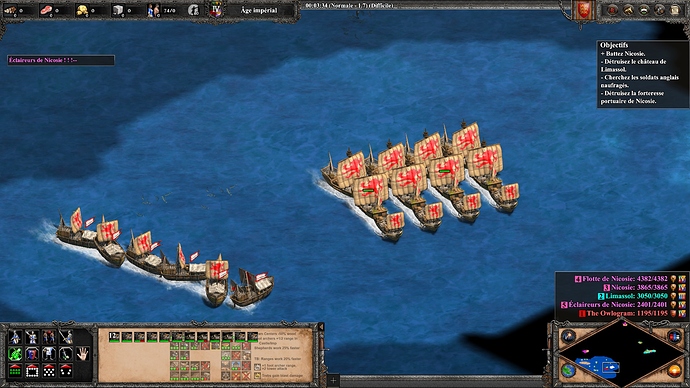 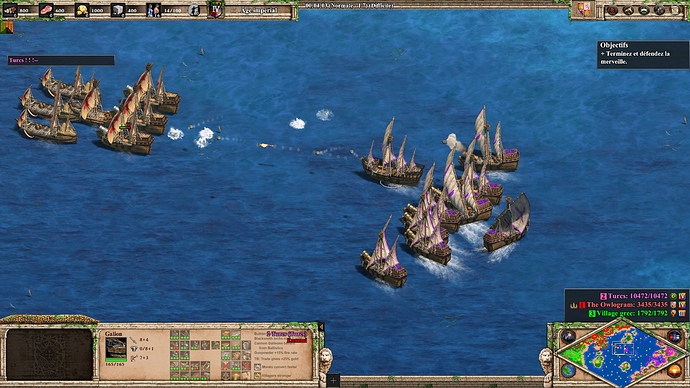 Play the missions and click on the mentioned boat, with the healtbear set on “Legacy”