Bohemond in the East

The mission Bohemond in the East from The Hauvetilles campaign won’t appear as completed even after beating it legitimately.

This mission used to crash everytime I attempted it last patch. Now after yesterday’s patch I could finally beat it and grab the achievement associated with it, but on the campaign’s missions list it still shows as not beaten, preventing me from getting my last achievement “Haute Culture” (completing The Hautevilles campaign). Campaign even shows as completed, even though “Bohemond in the East” shows as if its not.

If the issue where not there, The Hautevilles campaign would be complete and you’d get the “Haute Culture” achievement. 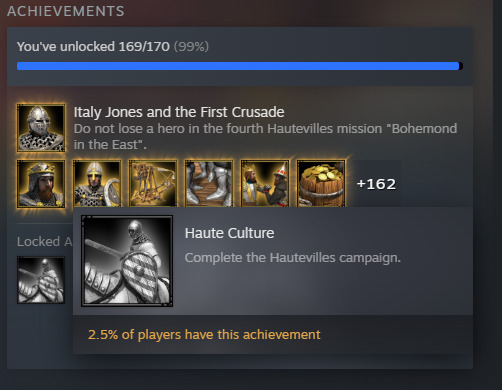 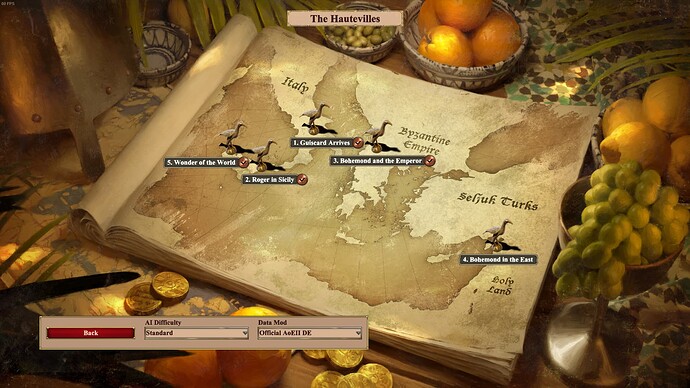 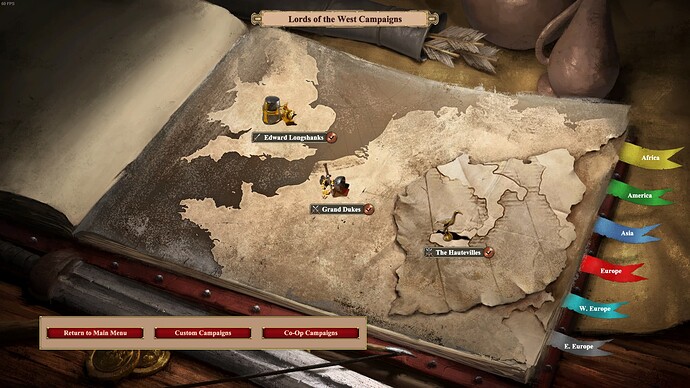 Hey, is this still the case after the hotfix?

Yup, I’ve been reloading a save game that starts 1 minute before I win the scenario and it’s still not working. It’s a decently long mission for me to replay it everytime to see if it will work this time.

Well the save game might be causing it, so i think it would be best if you tried it from the beginning

Deleted my save, beat it again on another difficulty, still no luck.

I played it today, twice. no saves, just start to finish. first try I immediately rushed Kerboga and killed him, ending the mission. Second try I played legit and only killed him after it showed up as an option.
Same problem. The campaign menu actually shows the campaign as beaten, just like in the pictures, but no achievement.

how did you beat the mission? killing Kerboga or just defending?

Hey everyone,
thanks a lot for this report, we are now tracking the issue.
Have a nice day!

Both, although I didnt rush him, just killed him when the option showed up. Second try I just held off the attacks til I won.

Has it been fixed after the latest patch?