When you shoot an individual archer with a single bombard canon, often times the archer will survive with a small amount of hp remaining - because the damage is so concentrated, the main damage, not the splash damage mind, should one shot an archer unit. Which should include cav archers and even vietnamese rattan archers, but for certain should at the very least arbalesters and hand canons.

I suggest bonus damage against archers to keep it from being overpowered against the usual melee types, although I would be open to buffing their damage against them as well. The main thing of course being to not buff them further against buildings.

Bombard cannons do not need a random buff against archers.

This is literally a non issue. Bombard Cannons are fine. They don’t need buffs or nerfs.

It’s an issue when accounting for expectation and reality of a cannon ball hitting you head on, and it’s a similar issue with cannon galleons not having the expected damage output against a singular point.

Did you see how divisive and game defining the houfnice was when first released, and then it had to be brought down to stats closer to the base bombard cannon? That means those cannons are balanced near perfectly. There are enough parts of this game worth tweaking, let’s tweak those. If you want to buff a siege unit I suggest siege towers or if you promise to be careful scorpions. Our real world expectations of what would happen if you hit a real archer (but not a real sworsmen or a real horserider for some reason) in the head with a real cannonball feels like a bit of a secondary concern in this matter.

That was in concern to blast damage radius, not concentrated damage. And I refer to my earlier comment that I’m open for further damage in the same fashion against other units.

Did you see how divisive and game defining the houfnice was when first released, and then it had to be brought down to stats closer to the base bombard cannon?

Do you think that Houfnice’s stats closer to Bombard Cannon even after nerf. Houfnice’s radius is itself very large comparing to Bombard Cannon, besides Houfnice has +25% damage and 15% speed from UT. Damage buff (90 damage maybe) with, cost increase or radius decrease (probably less damage to adjacent units like 10-15 max instead of current 30-40 radius damage) can be apllied.

It is worth to lose 28 hussar to kill 1 bombard cannon. all the bombard cannons do, sniping siege units that do not move. Totally overpriced unit.

It’s an issue when accounting for expectation and reality of a cannon ball hitting you head on,

This game is no short of having unrealistic things.

Have a meat shield in front of them? Like other units. The game is not make one only unit type and win.

28 hussars somehow can manage to engage and kill a bombard cannon.

Bombard cannons have minimum range. They literally cannot defend themselves up close. Unless there is halberdier in front of the bombard it will always die.

As seen below. The bombard can’t win the fight. 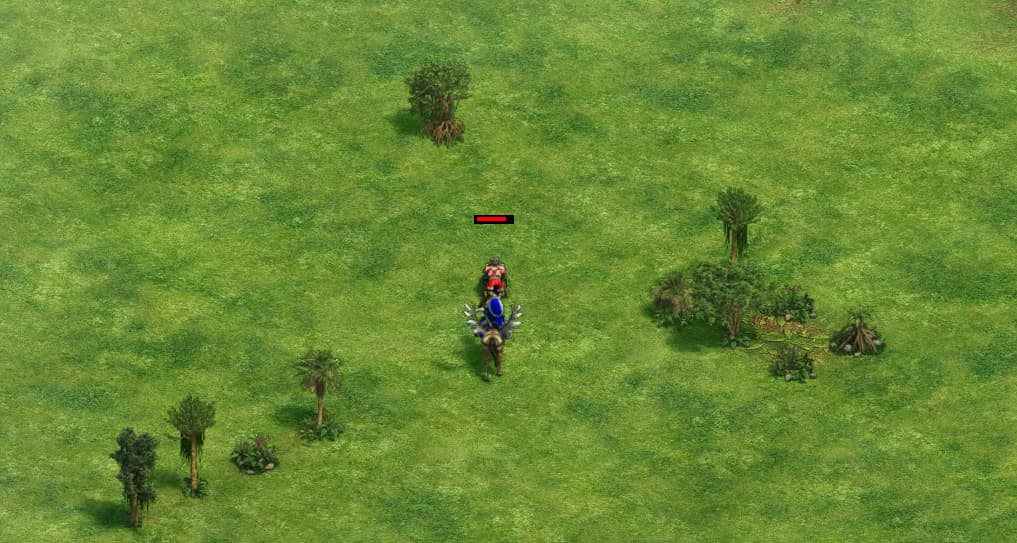 Problem is that sniping Bombard Cannon is pretty easy. Even ranged units such as Arbalest and Cav Archer can also snipe them contrary to Trebucket. Bombard Cannon needs too much micro, only pros uses them effectively. In low ratings, Trebucket is 10 times better than Bombard Cannon.

It is worth to lose 28 hussar to kill 1 bombard cannon.

all the bombard cannons do, sniping siege units that do not move

Disagree and I don’t see how that would make them useless anyways. Killing Trebs and building is already a nice usage.

So you would #### ### to counter archers/skirms and infantry instead of onagers ?

Most of the time 14-18 Hussar become enough to snipe 2-3 Bombard Cannons.

So you would #### ### to counter archers/skirms and infantry instead of onagers ?

Current Bombard counter archer, skirmisher and Onager. My thinking isn’t different. It remains as 12 range, 90 damage, 3 range pass-through 15 damage after hitting targeted unit. In-game Bombard Cannons works like exploding shell Bombard Cannon which became dominant after 1850s even though it started to be use in 1200s since guns were invented.

“Despite the use of exploding shells, the use of smoothbore cannons firing spherical projectiles of shot remained the dominant artillery method until the 1850s.” 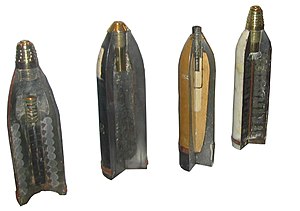 Cast iron shells packed with gunpowder have been used in warfare since at least early 13th century China. Hollow, gunpowder-packed shells made of cast iron used during the Song dynasty (960-1279) are described in the early Ming Dynasty Chinese military manual Huolongjing, written in the mid 14th century. The History of Jin 《金史》 (compiled by 1345) states that in 1232, as the Mongol general Subutai (1176–1248) descended on the Jin stronghold of Kaifeng, the defenders had a "thunder crash bomb" w Sh...

“All explosive- and incendiary-filled projectiles, particularly for mortars, were originally called grenades , derived from the French word for pomegranate, so called because of the similarity of shape and that the multi-seeded fruit resembles the powder-filled, fragmentizing bomb. Words cognate with grenade are still used for an artillery or mortar projectile in some European languages.”

Most of the time 14-18 Hussar become enough to sniper 2-3 Bombard Cannons.

So you want to buff BBC to 90 damage and add a scorpion effect. It feels to me that BBC/halberdier would become an unbeatable late game composition, especially from Bohemians, Spanish, Portuguese, and Burgundians…

I personnaly rather take historical inaccuracy over game inbalance. I think it is good to tune down BBC the way it currenty is to keep good balance, especially as half of the civ has no BBC…

So you want to buff BBC to 90 damage and add a scorpion effect.

Weaker scorpion effect and it doesn’t hit front units unlike Scorpion, it gives 90 damage the one unit in targeted area, then 2 range 20 damage (I changed my mind) to behind units. Projectile speed can be increased from 4 to 5 to increase sniping chance. It gives mostly 90 damage, 20 damage pass through is detail. Its cost can be fixed as 250w 250g 65 sc training time.