so how do you counter this dam unit in 2v2 ? we make pure anti cav with skim and they just like oh you made units, now they are dead. Then you spend the next 20 mins running around trying to kill the cav.

never mind the jap player making shrines then spamming ash at you that are also OP as heck. You try to hit and run but they are also too fast and just kill your skim and cannon.

They get melted by light infantry…honestly, they aren’t that strong on battles, they are a raiding unit.

If they won on a battle vs what their counter like you’re saying, your opponent outmacroed you and had a much better army value, no other explanation.

Plz, the last thing Lakota needs is a nerf right now… they actually are not that good.

They need a Nerf, They destroyed jungle bowmen, Ruyter and skim. If they are losing a fight they just send them to your tc with some ar and kill your tc or raid all your eco.

They are such a broken civ, might as well just quit at the start of the game.

Stop crying because you are losing a team game! It’s clear and obvious that lakota is the last civ that needs a nerf! Try to play more and learn more about the possibilities of each clan. Observer Mode may be a good tool for you.

Seems that is your problem because your Lakota opponent can boom more bow cav than you?

longbowman, they hit while being unhitted and 1 longbowman almost kill 1 bow rider in 1vs1 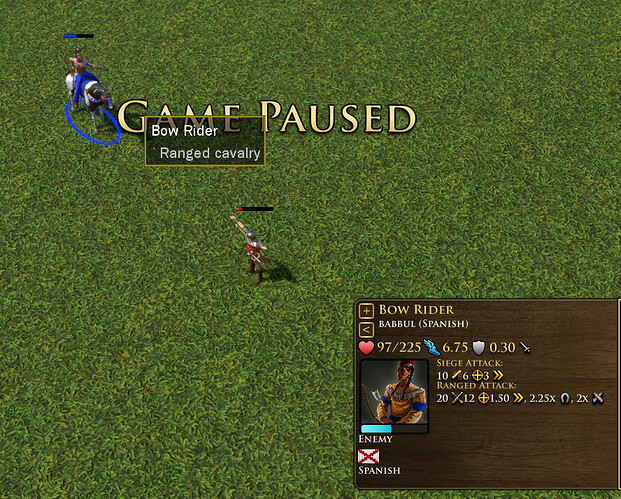 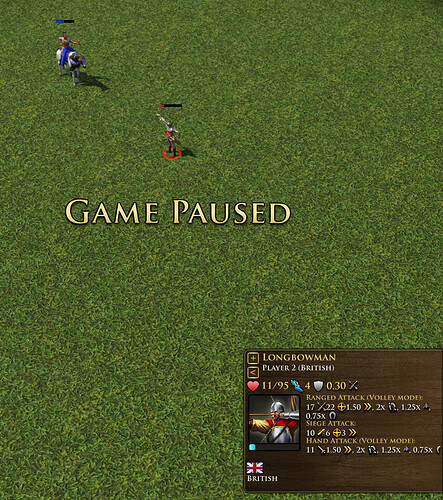 Costwise that is a bad trade for the bow rider because the bow rider is a lot more expensive than a longbowman. Same goes with pikemen, in a single duel they lose to a hussar but the trade is not cost effective for the cavalry player.

the example isn’t the best IMO. It should be like 5br + 4AR + WC . They also have upgrades where the lb in age 2 will not have any. If you take into their speed it makes you have to fb at home to be able to defend the raids, leaving them to take map control. If you go to push they can just run cav into your base stopping you from attacking.

I have seen someone suggest to give ashi -1 range due to their speed so maybe they need -1 range as well or something.

If the lakota player runs his cav army into your base, don’t get distracted. Most likely the cav is just trying to buy time. Instead of chasing the bow riders around, put your vills in your TC and march your army onto his TC. In team games, Lakota pretty much loses from here. It also help a lot to build houses or other buildings far way from your town center so that you see raids coming early and you have plenty of times to get vills to safety.

Bow riders are fine as they’re now. They’ve had a HP nerf. Any civ can outboom Lakota. All you have to do is sit in your base and train xbow, pike or musk to defend the raids carefully and go to age 3 or like Dolphincup said you could play age 2 and try to finish it off there since Lakota don’t have a pretty good infantry that can be a proper response in age 2. 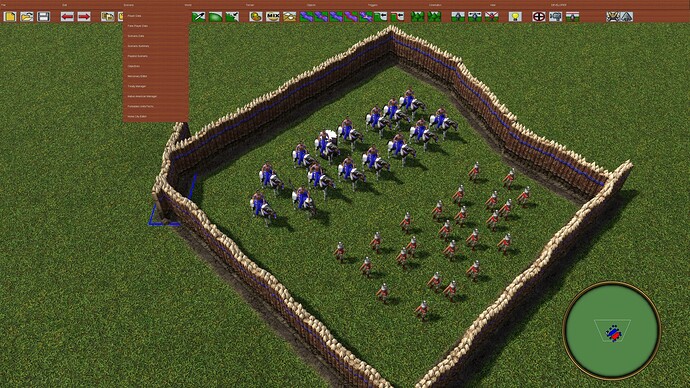 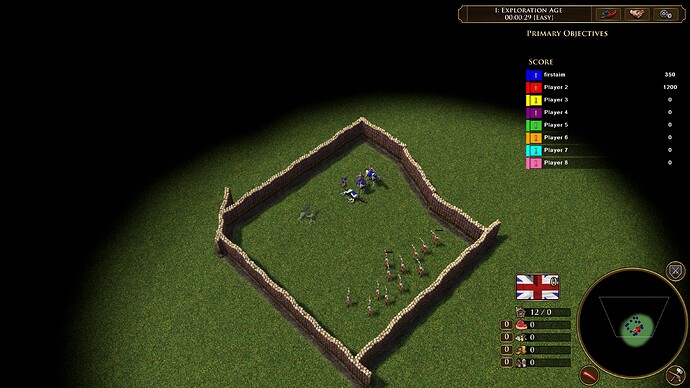 This is the result. (Even not considering Brit eco is much much stronger than Lakota)
Still have problem?

If you play Brit and you only get 10 longbow to fight against Lakota 10 bowrider, this is your problem.

why a wall? if units start running delete the thing on the center of the map before plasytest scenario

I dunno why the longbow will auto move after killing several bowriders in this map editor, but this doesn’t affect the result even the longbow moves.

and this topic wanna show how bowrider OP that they can counter everything even what they are being countered, like longbow/skim something (from his bowrider 1v1 longbow), but this is not correct.

Let me take an example, you will not put 1 pike to fight against 1 hussar and say hussar is OP they can counter everything.

I lost a game today Vs Sioux , made about 100 puma speermen during the game with jungle bowmen . Had walled off , took sea .

The Sioux went ar and RR that killed over 200+ units even tho most of them was between buildings with wh , TC and strong hold. I ended up killing 75 units .

Not really sure what heck to do Vs sioux as Incas …

dragoons counter both axe riders and rifle riders, however as Inca your closest equivalent the bolas warrior is tagged as heavy infantry and get destroyed by rifle riders.

instead jungle bowmen with their decent range do well vs rifle riders if you can micro them, giving your plumed spearmen/bolas warriors breathing room to zone out the axe riders.

as Inca doesn’t have a light cavalry unit, they need to rely on their jungle bowmen to counter rifle riders.