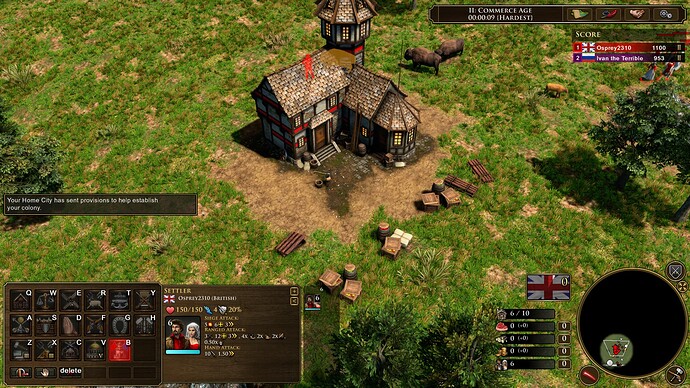 Not only that, but swedens start with 200 f rather than 300 as patch notes says, we need a hotfix

lol,i noticed that on pup but i didnt report it… i though someone was going to do it…
or at least devs see if everything works fine by themselvexs
it seems theyu just wait until we report it

Confirm. On one match i sent rangers card in industrial and…nothing happened. Longbowman dissapeared from barracks and fort and the existing longbows i had in the field…were not changed to rangers. Weird.
Map was darfur,against AI.

Hello everyone, thanks for your reports. We are tracking these issues internally.