Britons Should Get Thumb Ring

Furthermore, all of the civs I just named get an archer bonus that is available in feudal age, whereas Brits have to wait until castle for their range to kick in. In light of all that, I think Britons should get thumb ring too and it would not be OP. Thoughts?

Because extra range is a huge advantage, especially when it comes to micro. They also make their archers faster then any of the civs you mentioned and britons are already one of the strongest civs in the game.

But Huns get cheaper Calvary archers similar to the Mayans which you think are OP, and Huns get thumb ring too.

Mass longbowmen without thumb ring can prevent overkill and shoot like onagers pattern. This can be advantage as adjacent units can be hit sometimes.

Which isn’t much to say as cav archers are terrible without thumb ring, and Huns lack ring archer armor

Britons are already strong enough as is. Giving them increased dps would make them way to strong. Their extra range allows them to already take out units before engaging. Britons do not need thumb ring.

Go look at cav archers base accuracy. Also mayans have a much better eco then huns

Franks should get Bloodlines. Every Cavalry civ have it except them. Seems odd and if they have it without being OP why would it break Franks ?

Even only +1 range per tech would be so OP if archers still shoot faster and land every shot on target. But +3 is only just borderline broken, since the DPS is worse than that of other archers.

Furthermore, all of the civs I just named get an archer bonus that is available in feudal age, whereas Brits have to wait until castle for their range to kick in

Britons should get thumb ring.

@Bthomas4821 I am going to give you the benefit of the doubt here … I think you missed the team bonus for the Britons:

They really do not need a buff.
Also do not underestimate the benefit of their shepherds working 25% faster. This gives enough of an eco boost to even further help the Britons from the Dark to Feudal Ages where they can begin producing archers in ernest.

The power of a civ having the fastest trained and longest range archers can not be understated.

■■■ longbowmen without thumb ring can prevent overkill and shoot like onagers pattern. This can be advantage as adjacent units can be hi

This effect is so minor it can be disregarded. Only ~10% of longbow arrows don’t hit the intended target and land somewhere else (depending on the distance). And of these 10% maybe a half will hit an enemy unit dealing only half of its damage. So it theorethically adds about 2-3% of your damage output, and that’s not taking into account the fact that those random wounded units will get overkilled by the next volley. That’s barely enough to compansate for the cases where you would actually want all your arrows to hit (against paladins, for example). And it’s definitely much less than the attack speed bonus from thumb ring.
Regaring the topic, Britons are a decent civ already, so buffing them might make them op.

Thanks for your replies. This is not how I see things though. People are focusing on longbows. But in my experience with Britons, on an open map, you are rarely going to have time to mass fully upgraded longbows. More likely, especially on arabia, you are going to be using arablests. And compared to Ethiopians, Mayans, Vietnamese arablests, it ends up being a wash pretty much. I just wish they had thumb ring.

No people have pointed out both.

And despite your claims britons do get a feudal bonus

Great. Britons are basically Snipers then that never miss with thumb ring. You could perhaps make the argument of buffing them in some other way. (even if I think the Britons are Okay) But this is absolutely ridiculous.

Longbowmen in large numbers are already killing machines. This would make them even more so.

In KOTD3, Daut recently lost a game because he could never defeat a deathball of Briton Arbalesters (not even with Frank Paladin breakthroughs). The guys stayed alive literally for an hour, fighting everybody and everything. 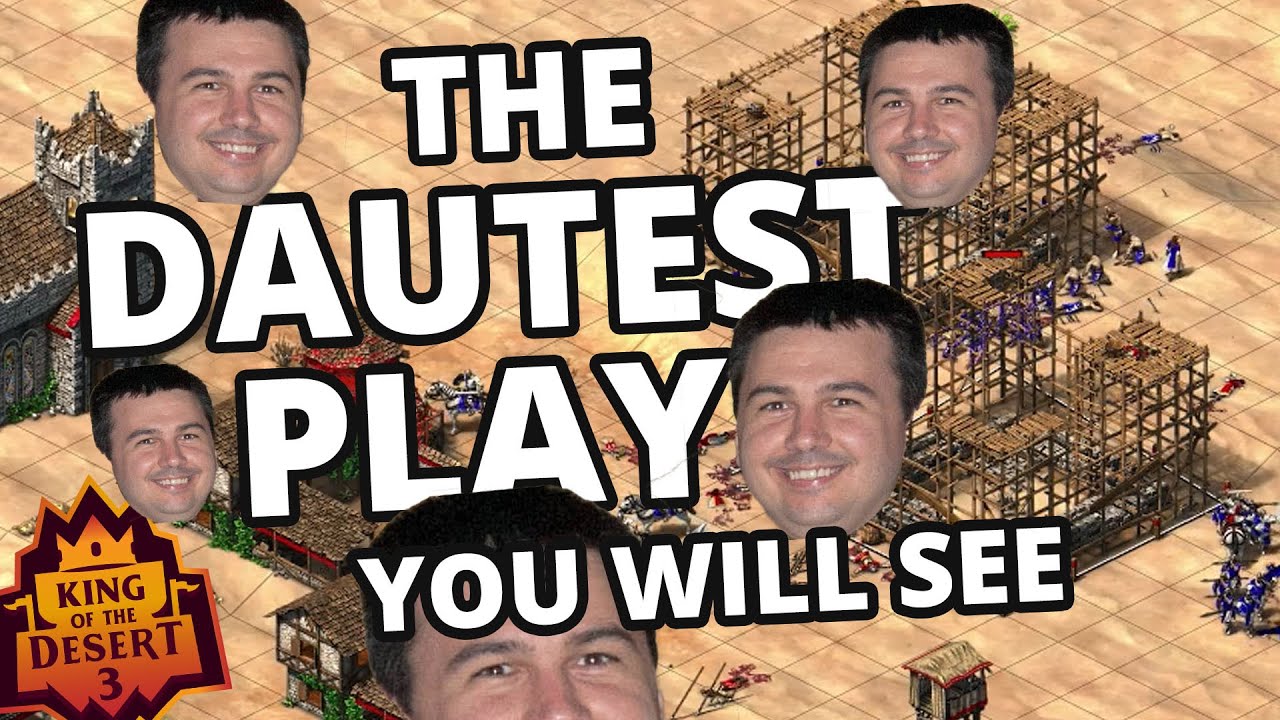 You give them thumbring then remove extra range per age, u choose.

What the hell are you talking about ?!

We already have many problems with the britons stupid sick range and you now suggest a thumb ring?! They need a nerf buddy not a buff

They need a nerf buddy not a buff

They need neither of these.

Supposedly, they don’t get thumb ring because of balance,