[BUG] Can't place gate where I want to

Tried placing gate as seen in screenshot, but it wouldn’t let me. Villagers refused to construct it. Had to delete it and build it next to it. I see no reason at all why I shouldn’t be able to build there. No obstructions. the place where I was finally able to build it seems like it would be ‘less’ viable of a spot for building a gate because it’s closer to the water. I’m glad it did let me build there, though, and I see no reason why it shouldn’t have… I’m just worried about the first spot (where I wasn’t able to build one)

This was on a single player random map yesterday (me and AI vs. 2 AI). Yucatan, Medium (4-player) size.

I have been having a similar problem with diagonal gates. They seem to cause problems in many areas than just meeting water. When placing gates at a diagonal there seems to be some imaginary obstacle preventing the placement of the gate in an area that would typically be suitable for a gate to be placed. This seems like a common issue and I am surprised I have not seen many mentions of the issue. The pictures attached are a helpful visual. Thanks for posting your issue. Hopefully, this will help improve the best game ever made one step at a time. 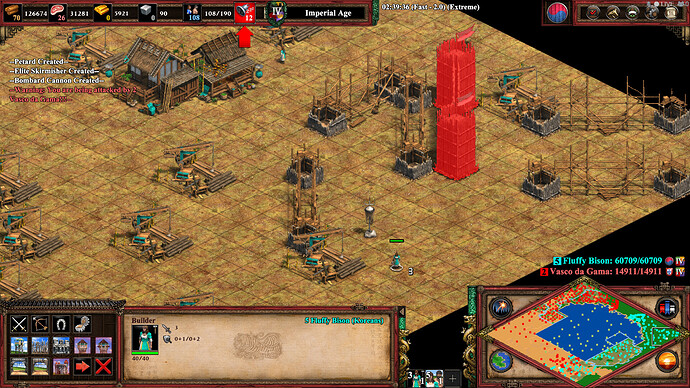 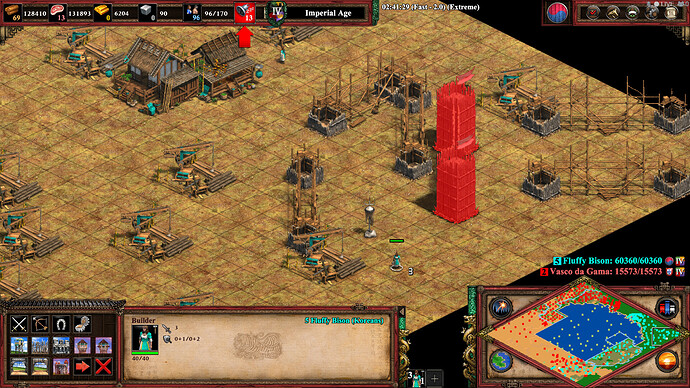 Thanks for posting your issue. Hopefully, this will help improve the best game ever made one step at a time.

Thanks for saying that, FluffyBison497

I agree! One step at a time, this game becomes and shall continue to become more magnificent. Sadly, I don’t get to play it nearly as much as I used to, so I don’t personally know how gate placements are going these days. It’s too bad you’re seeing the issue still. Hopefully more players can post their difficulties in placing gates soon to help bring a brighter future AoE2:DE

When placing a diagonal gate, there needs to be a 2x2 square of free room, as you can see when selecting it. Therefore, it cannot be placed as in the examples above. That is a differnet issue than the one Darkness01101 posted a year ago, which has been fixed by now. It is not really a bug, but just very strange building design…

Good info, thanks! But I disagree and feel it is a bug. Fix the building to be 1x1 and bug gets resolved. Not sure how it’s acceptable to have it be 2x2, defying the very graphical pixel make-up its comprised of.

Also, if gates can be placed right next to each other and other stuff when not diagonal, they should be able to do the same when diagonal.

It should be cool for FluffyBison497 to post here since it’s true they can’t place the gate where they want to (as my thread title is worded), even if their particular issue might be slightly different than mine

Lol this looks like Random Everything Extreme? Or what map is that?

Yes, it is Random Everything Extreme. Megrarandom just ain’t always enough for me

Another rare bug like that: you need to put house or wall behind wall to avoid scout rush. but behind of wall seems red, cannot build anything. then scouts come inside and gg