When using the official Gunpowder Tracer FX mod from the event Greatest Medieval Technologies, the janissaries (and royal janissaries) have the gunpowder trail effect located on their foots instead of their weapon. 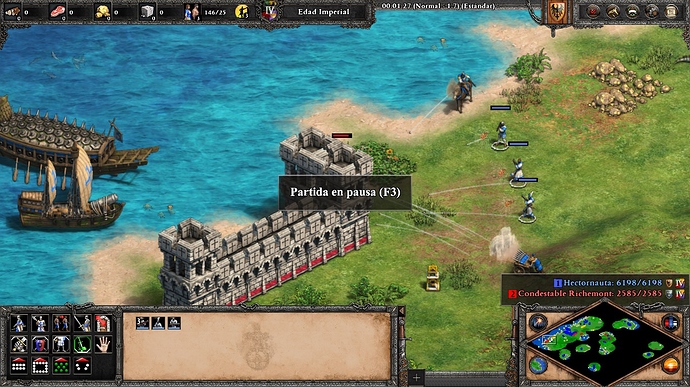 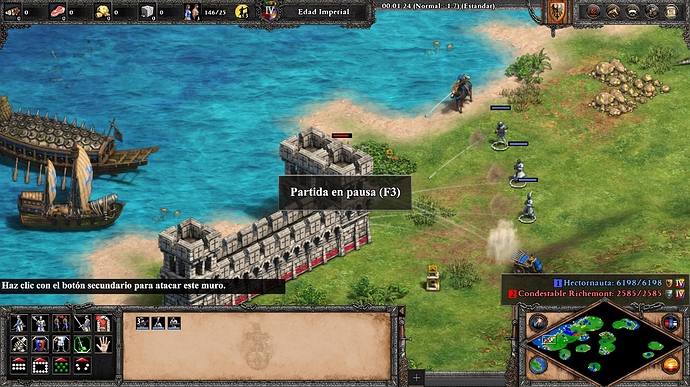