Basically when you ungarrison a relic OR you lose a monastery, the relic bonus of +1 attack from each relic is not apply correctly 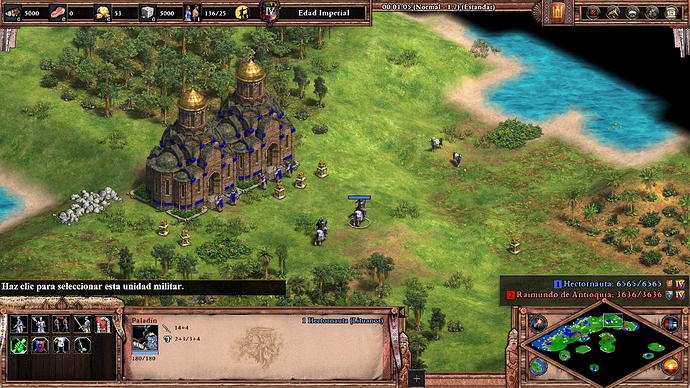 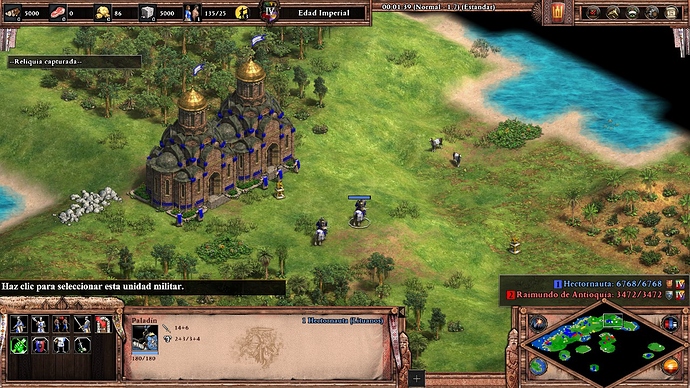 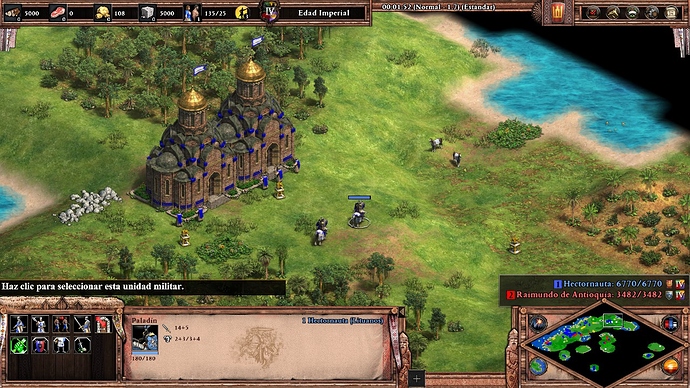 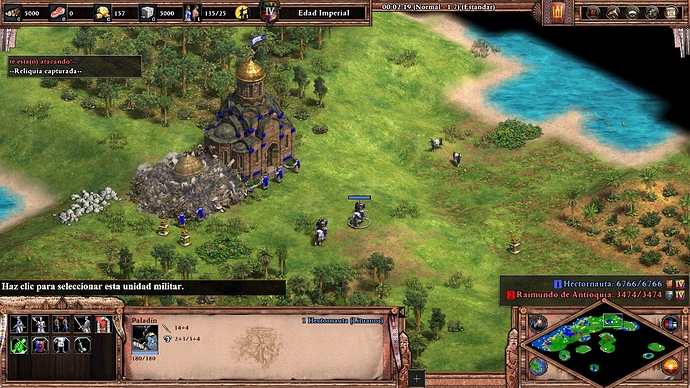 it seems that when you have more than 4 relics, if one monastery is destroyed with any amount of relics, you lose that attack, and you have to eject and regarrison relics from your other remaining monasteries to refresh the damage.

I guess a fix would be that the IF condition should check how many relics the player has remaining in total each time a relic is ungarrisoned, not just remove attack based on how many relics are removed.

A bug with monasteries and lithuanian relic bonus still persists in current patch. If you delete/lose a monastery that has an X number of relics, you lose that attack damage, without regarding or checking if you have any other monasteries/relics. For example if a monastery with 4 relics is lost/deleted, you lose 4 bonus attack, even if you have another monastery with a few relics. It starts working again once you unload and load the relics in again, but obviously thats a really bad work around to fix it.

I feel like the description and bug is clear enough that I don’t need video or screenshot. But I can provide if specifically needed.

Wait, what happens if the other monastery also gets destroyed? Do you then get negative bonus?

If the other one gets destroyed. nothing happens it drops to 0 again xD

Circling around while doing an audit of our bug database to say that this issue is being tracked for a fix; thank you all for your reports!

Knights/Leitis lose relic bonus if a player/AI pick Lithuanians and own multiple monasteries with garrisoned relics for each when one of the monastery is destroyed/damaged that cannot garrison relic anymore.

It occurs in any match/campaign

However, if one of the monasteries is damaged that cannot garrison relics anymore and the relics drop, the leitis’ attack will display 12 but not 12+2. (real damage is also 12 not 12+2, and I still have a relic-garrisoned monastery remained).

To simplified, I will lose all attack bonus if I have 2 or more relic-garrisoned monasteries then one of them had lost the relic inside.

To fix the relic bonus is to grab a wild relic manually by the monks and put them in the monastery. Even though I still have 2 relics garrisoned in the situation mentioned above, if I drop 1 relic from it (still have 1 relic garrisoned), my leitis still has 12 attack but not 12+1. I have to order the monks to re-grab the relic and put it inside the monastery therefore I can get the relic bouns back.

I think the devs can check it through testing in any matches/campaigns.

Game Version: Build: 101.101.36906.0 4941835 Platform: Steam Operating System: Windows 10 Gamertag: Hectornauta Issue: Basically when you ungarrison a relic OR you lose a monastery, the relic bonus of +1 attack from each relic is not apply correctly Reproduction Steps: Here’s how to reproduce the problem: Begin lithuanians, put some relics on monasteries (in my case I put 5 on two monasteries) (see images 1/2 and 5/6) Look how the bonus is applied correctly (the +4 attack goes to +8) Un…

reported on the 10th of May already

Please note that the bug being reported as of Update 44725 is different from the one reported here. We are tracking discussion of the new issue here:

How to reproduce? Choose Lithuaninans and collect relic remove relic from monestary and put it back again you get infinite ammount of attack

Locking this thread, as this is an old report that was fixed in a previous update.