In Noryang Point, the Wonder is described as giving ten additional population if kept alive in the Hints. It is also stated that you are restricted to a population limit of 125.

In reality, 125 is your max with the Wonder but 115 without the Wonder.

It would be more accurate to say that losing the Wonder causes you to lower your population cap by ten. 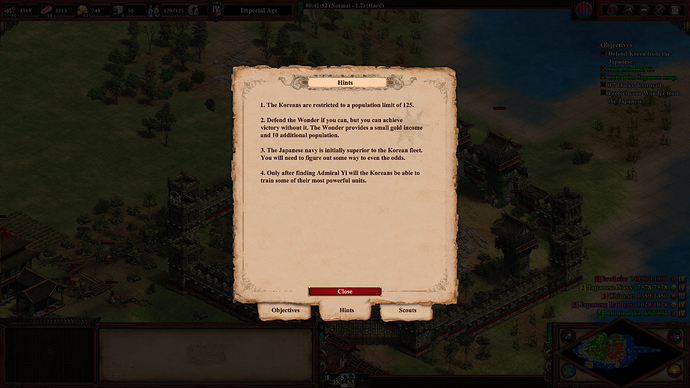 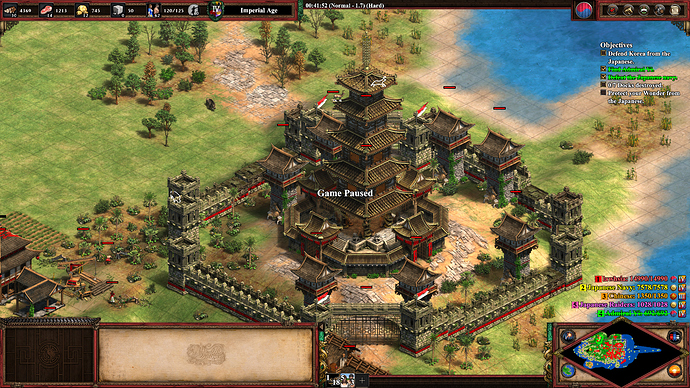 how to even save it? because the new AI seems to be fully focus on destroying it, it even ignores your attacks to the cannon galleons, it literally cannot be saved in any possible way