Bug with Great Wall Gatehouse: no shoot (and other minor bugs)

Hello, first of all congratulations for this brand new features of the Great Wall Gatehouse.

That’s being said, I have to report 2 bugs I found playing with this landmark:

After the update, the Great Wall Gatehouse uses a nest of bees empacements to shoot enemies, but for some reason I can understand I played a match where it stopped to shot forever until the end of the match. I left my enemy to destroy it and tried to rebuild again, but nothing happens. That only happened in 1 match from all I played since the update, but if it can trigger once, i suppose it can be trigger more times.

Thank you devs and keep it up! China is more fun than ever to play!

I add here the reproduction of the bug of the Great Wall Gatehouse no shoot, watch it @SavageEmpire566 and share it to the devs: https://youtu.be/UQdyupqYXak

As you can see in the second 00:16 is the last nest of bees shot of the Great Wall Gatehouse, after that it will never shoot again. I attatch here some screenshoots of the terrain before constructing the Great Wall Gatehouse if it helps, first there was a wooden wall of blue player and then a stone wall of green player before I started to control that area and build the landmark. 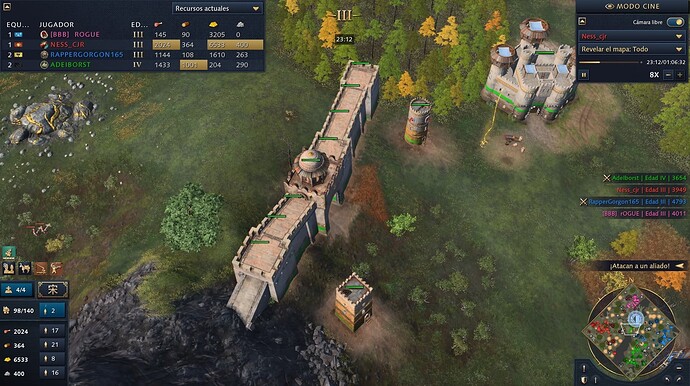 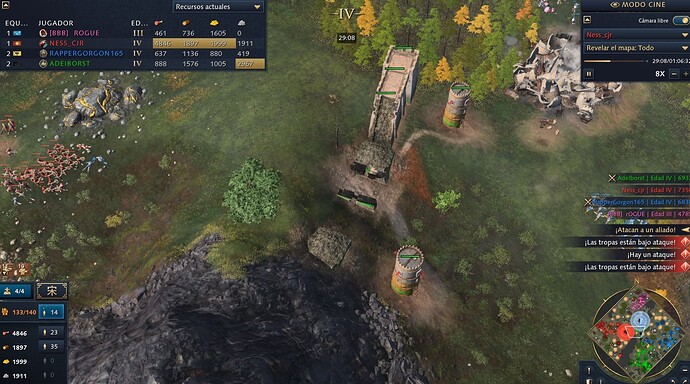 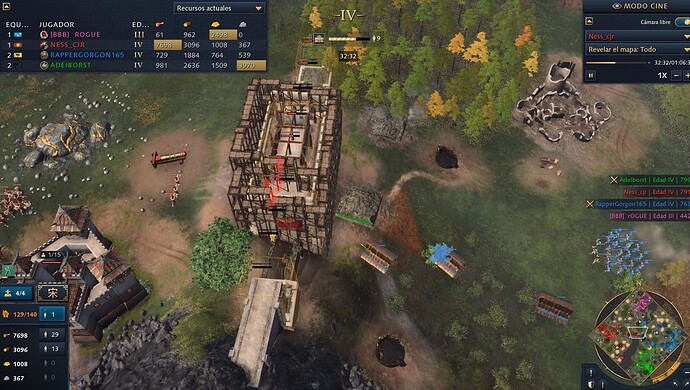