When certain projectiles either hit their targets or miss them, visual effects/details are wrongly displayed.

Thanks for taking the time to report these bugs SlenderBadger98!
This is now being tracked.

It’s a pleasure for me to help you guys turn this game into a better one!

Here I share a video that clearly shows the impact effects problem in the Definitive Edition, when compared to the classic game: 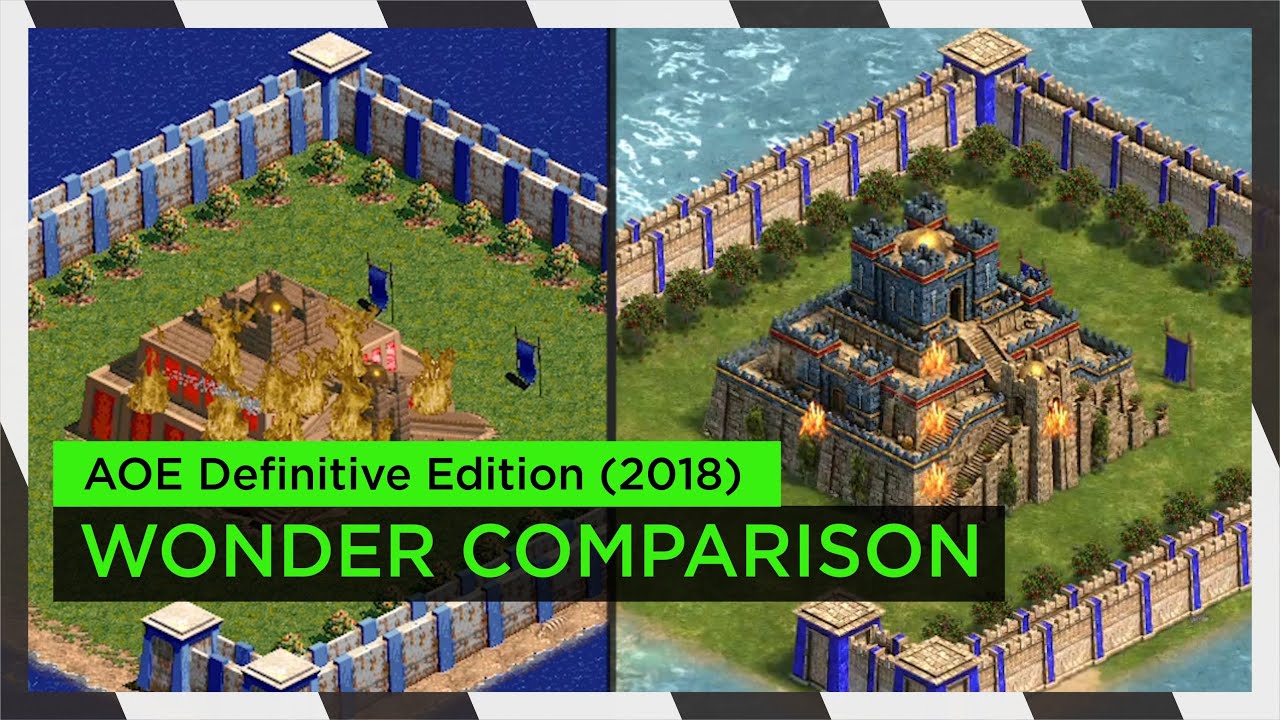 Older builds seemed to showcase impact effects just fine as shown in the Gamescom trailer from 2017: Even a screenshot from the game’s Steam store page has such effects, which actually look fantastic! I wonder if this will ever be fixed. It’s a detail on the screen that pretty much adds to the immersion, and not having it makes projectile impacts just straight awkward.

Why don’t the devs ever pay attention to our bug reports? I know the internet has a fair share of trolls and wierdos in general but thats not to say all of us are like that.

It is one of the most immersion-breaking bugs (behind the weird shadows one).

Its possible that they just treat AoE1 as finished game. Which is bit sad since this game could have lot of potential to evolve, while AoE2 feels far more finished game than AoE1.

Can we have these awesome sprites back, please? They don’t show at all. 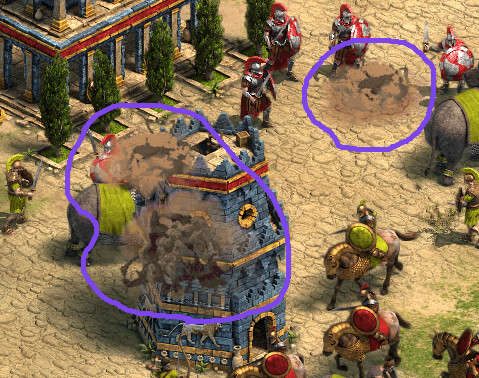