Attack a building with rams.
The Benchmark can be used to reproduce this quickly

This was already reported multiple times during beta and yet it is not fixed. It’s really annoying. 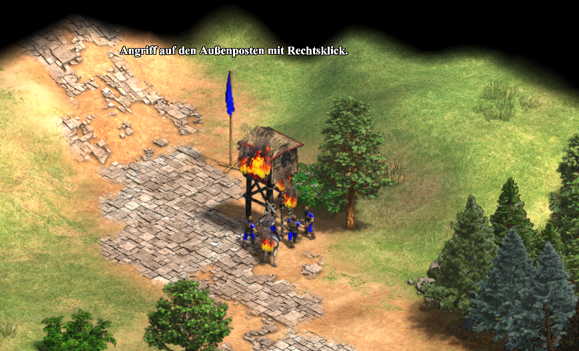 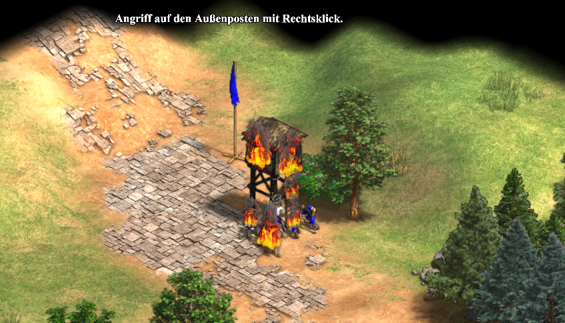 The fire of a damaged building is rendered in front of units and other buildings.

Buildings getting damaged until fire appears with other buildings or units in front.
Used the benchmark as example too. 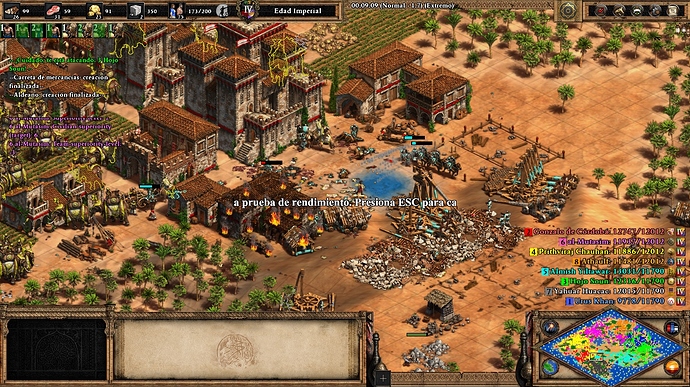