Campaign: A Pirate's Help losing and winning at the same time counted as loss

DESCRIBE THE ISSUE IN DETAIL (below). LIMIT TO ONE BUG PER THREAD.
In the Campaign: A Pirate’s Help, if you finish the game with only a few seconds on the clock. You get a “You’re victorious message”, the game fades out, and then during the fade out the timer hits and a “your colony has been destroyed” message pops out. The game is then counted as a loss.

What was SUPPOSED to happen if the bug you encountered were not present?
The game should either end up as a win or a loss. The winning and losing dialogue should never pop up at the same time.

Since the game finished with a few seconds on the clock and the winning dialogue and fade-out are played, for the campaign the game should be counted as a win. 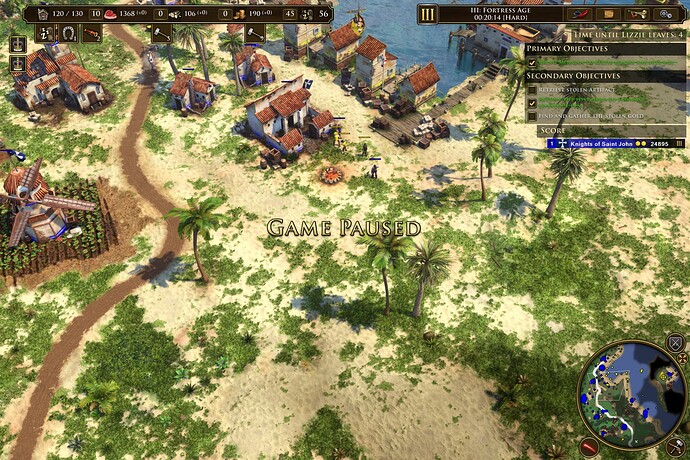 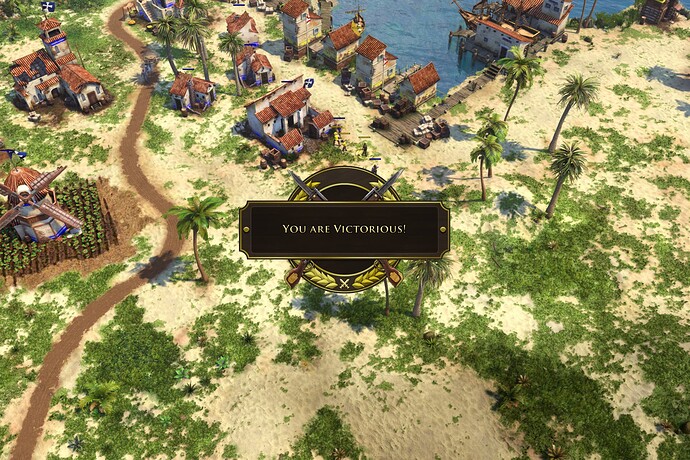 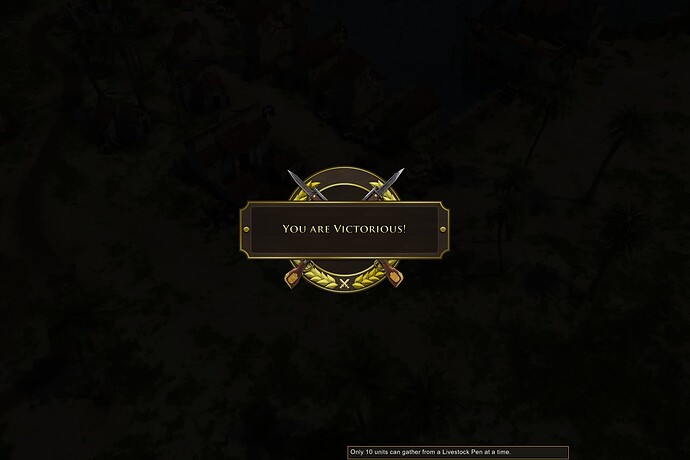 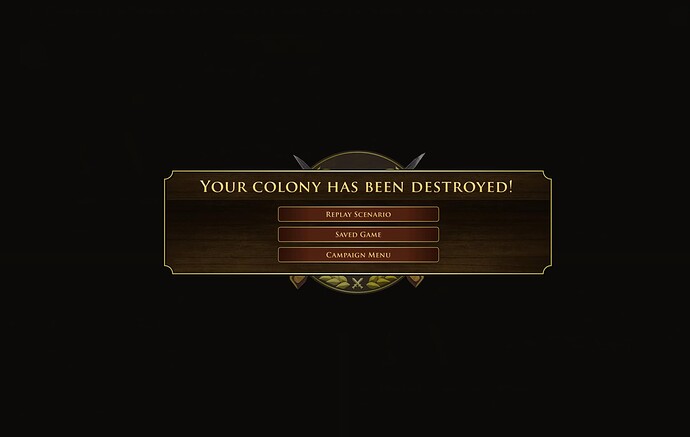