Can a Definitive Edition for Age of Empires Online benefit the Series?

Can a Definitive Edition for Age of Empires Online benefit the Series?

Age of Empires Online is for various reasons a difficult topic.
But we do sit all in same boat.

So let me discuss a couple of some legit questions:
How to bring in new customers and advertise the IP for modern market?

Here is an idea:

So Epic store does reach a lot of people, a lot of young people. They frequently offer games for free and even pay developers in advance. I mean, it was a great way to advertise Total War to new people, can Age of Empires do the same?

We have surprisingly one game that can very well fit the requirements. Age of Empires Online.
It was very well maintained by the community, we could reach millions of new people, Epic Store would even pay to publish it. Win-Win for everybody.

There is one Title out there, that did pic up AoE Onlines concept, and performs very well Northgard.
Frequently played between 2000 till 3000 people on steam. Northgard is a full price game and did bring in like 8 Side Factions as DLCs, just some different stats 1-2 different unit and each DLC is 5 Dollars. AoE online has like 8 times more factions and content. I think it would benefit if the game could receive some design buffs as-well. So if it performs well, maybe we could even see there DLCs in future.

My suggestion would be here

1 to tweak a new game mode that is up-to-date
the current game mode is designed from the Competitive/PvP perspective and it does do what it is designed for, but for average player, I think we require a game mode with some tweaks:

-like slow down units a little bit and make them a little bit more durable, but add more workers at start of the match like 20 workers, increase the available resources on the map and increase the unit limit to 300.

2 make as-well the look of the units better.

Its like em, with Power rangers, each color can be told apart, and associate a to a certain weapon.
Like red is Sword, Dark is Axe. But if they all have same color, it start to be hard to tell apart which weapon does have which soldier.

Problem is once units start fight, their similar colour patter + fast gameplay makes it hard to tell who is who and where. Each unit class, needs the own colour style. The big mistake by AoE Online was not to make there a big colour difference. 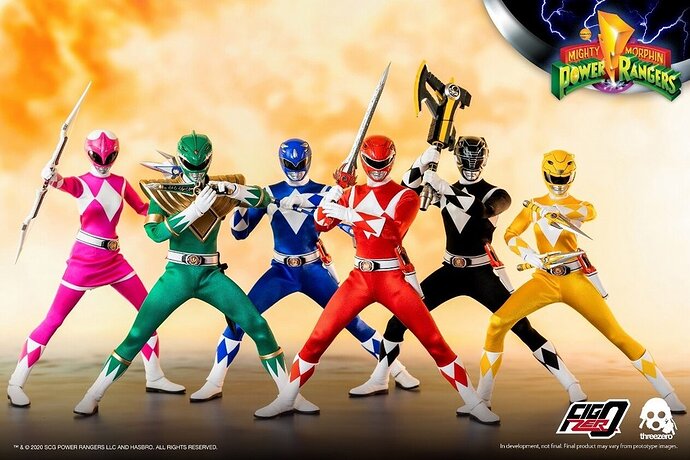 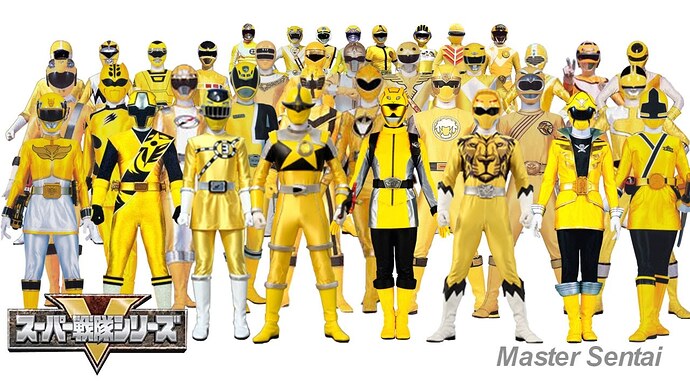 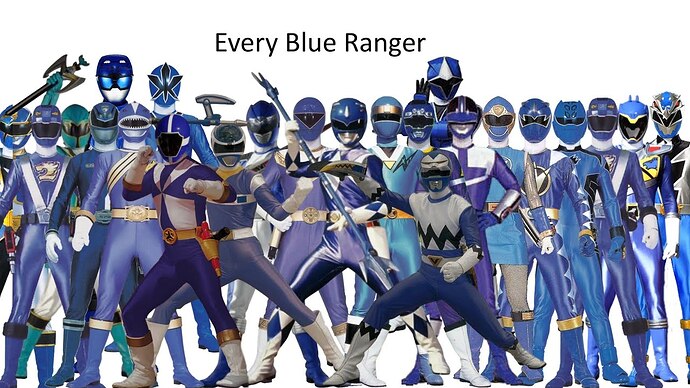 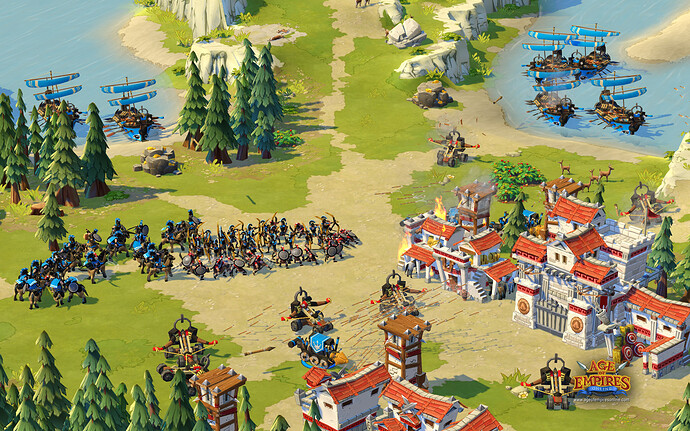 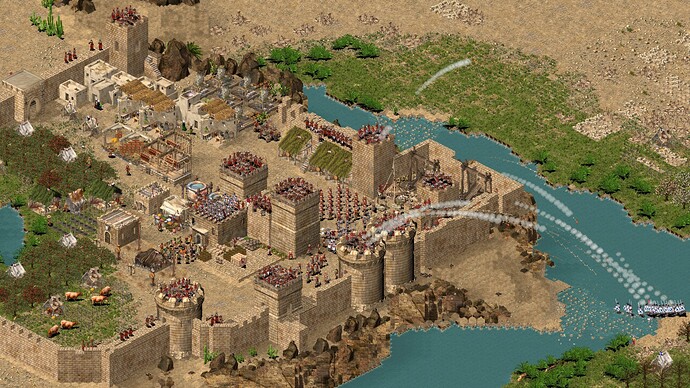 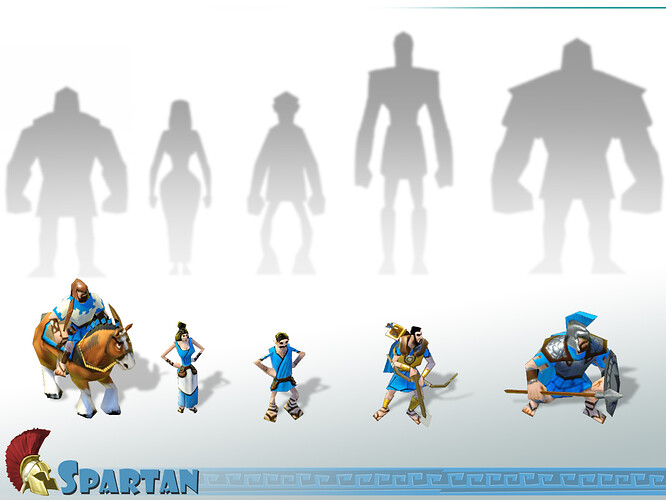 Look at Northgard, while having similar art style, they did colour the units more different.
And it has altogether with slower speed a significant impact on the gameplay experience.

So maybe with little but important tweaks, Definite Edition of AoE Online could be the game Microsoft wanted? What do you think?

Have you played Age of Empires Online since it was “renamed” to Project Celeste?