Can you add the Confederates please

I wanted to play the free city states. Will there be that option?

I already made a post about how to add French Republic, without needing to actually do much to the game.
I proposed European State Mandate mechanics, and French would get to choose between Monarchy Loyalist or Revolutionary Republican, for a price, while it would not alter teh base faction until it is paid.

Wait so you are saying that the Confederacy was backed by the French? Well that is true to some degree. But I just like city states over unions/federations/empires. Anyway after reading up more about it, I guess the Confederacy was just another union and it didn’t have any of the ideals I thought existed in democratic city states.

Which ideals were these?

The French never backed the Confeds truly. Public Opinion was against them and no European Power including the Ottomans supported them. The French used this war to install a King in Mexico, but supporting them was out of question for the Emperor.

Actually, the British thought of helping them but after the Emancipation Proclamation, they shunned them. Britain was against slavery. Not to mention Gettysburg showed that the Confederates really didn’t stand a chance anymore(if Lee had listened to his generals he would’ve won that battle but he didn’t and here we are)

I dont think they could add the confederates. AOE3 already dances away from a lot of colonialism biggest issues like enslavement. If you want confederates go play WOL

The main one that came to mind was Freedom.

Give a dog too much leash…

Freedom to enslave you mean.

The main one that came to mind was Freedom.

They were free beforehand

Freedom to enslave you mean.

That wasn’t the only reason they went to war

What was the reason the CSA went to war then?
Nearly all Secession declarations mention slavery as the prime reason. 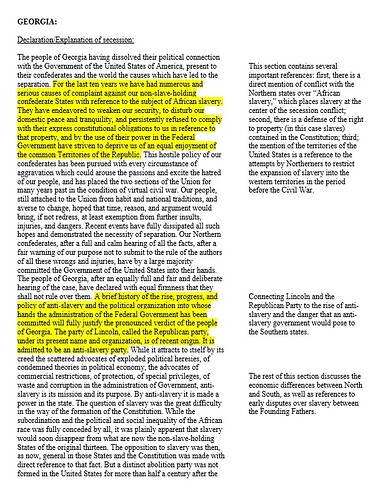 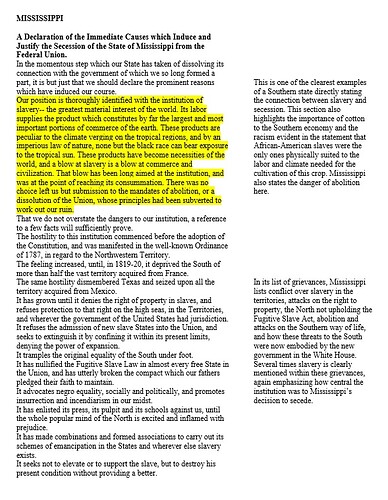 Are we seriously gonna have the discussion about whether the civil war was about slavery? Geez, it doesn’t take a super detective to find stuff the confederate leaders said about slavery being their main gripe with the federal government.

Yes add the confederates as a revolt option for the US.