Cannons instead of arrows on boats?

It feels very wierd that boats are firing arrows instead of cannon balls, it think sea fights will benefit a lot from that.

It would be unrealistic and unreasonable to expect gunpowder-based armaments on fishing boats or small scout warships.

A strong case can be made that black powder was known to at least one European as early 1242. It has been argued that the formula for black powder was contained in a manuscript written by Roger Bacon (1220-1292) at that time.
The Invention of Gunpowder and Its Introduction Into Europe | Encyclopedia.com
Even if we count that as widespread knowledge and adoption (which it wasn’t) then still we have many medieval centuries where it wasn’t known to vast majority of civilizations on this planet, on top of mentioned above reasons. Even in China you would not see it as a replacement of arrow/bolt-based ranged weapons.

I’d agree if this game was set in AoE3s timeline but its in the medieval timeline and therefore having arrows on boats make sense to me, even if they have the beginning of gunpowder here too but it wasn’t the norm.

Interesting facts. I think I was a bit rushed with my statement

Everyday we learn something new

A lot of earlier Carracks just had emplacements for archers/balistae 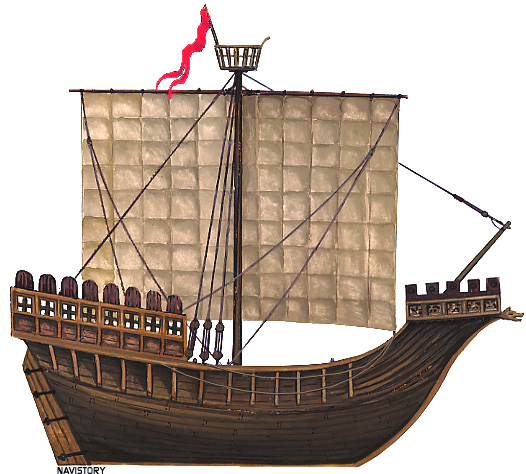 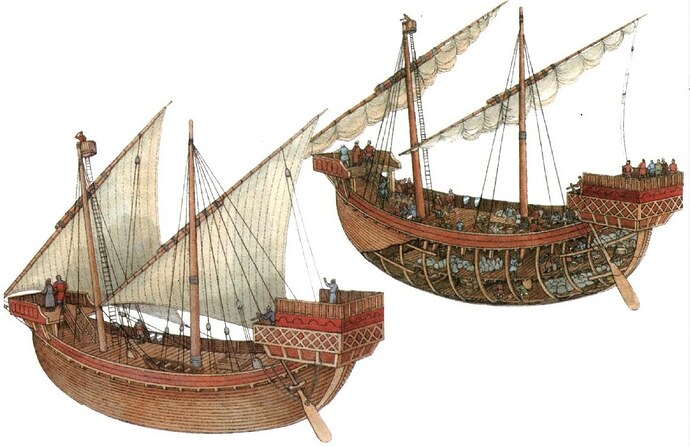 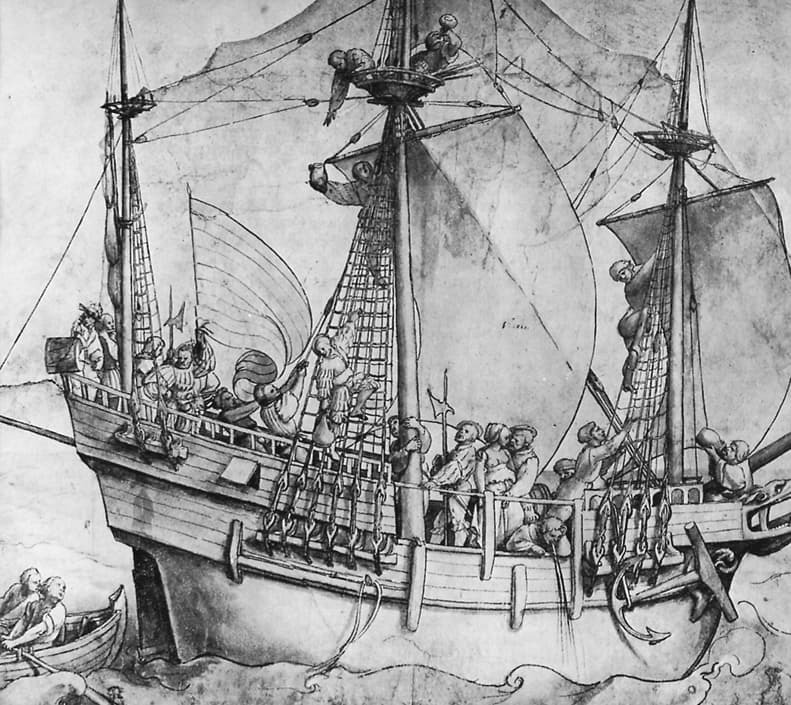