DESCRIBE THE ISSUE IN DETAIL (below). LIMIT TO ONE BUG PER THREAD.
The gamer known as “EagleFootman” is spawning bank wagons as the Dutch civilization.

The dutch player would not receive a new bank wagon every few minutes. 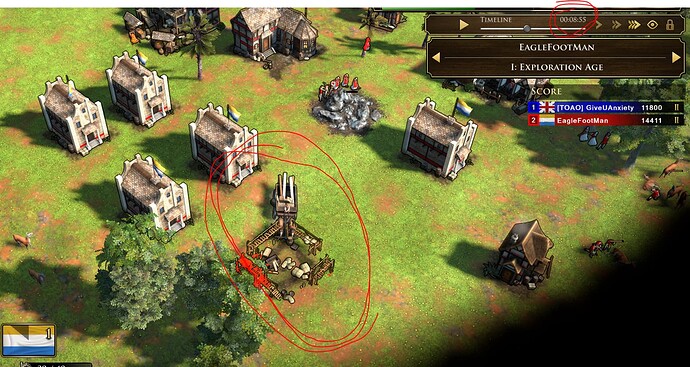 In the first image, the dutch player has a bank wagon. Fair enough.

This second image was taken at the same time (circled in red). The Bank wagon card has not been sent yet. Where did the wagon in image 1 come from?

updates to this report ?