China is fully qualified to have Culverin units in the game

The Culverin was also a heavily armed cannon in China, used heavily in China’s foreign wars.

At that time, it was introduced to China by The Portuguese. In Ming Dynasty, Portugal was called The Flang machine, so Culverin was named the Flang machine gun.

On March 21, the second year of Jiajing (1523), a fierce battle broke out between Ming battleships and Portuguese battleships in Xicaowan, Jiangmen, Guangdong province. The Ming army finally captured 42 people including Bedulu and Shushili, killed 35 of them and captured 2 battleships, which is known as the “Battle of Xicaowan” in history. It was a small naval battle and the Ming army gained a lot. On captured Portuguese warships, the Chinese found many culverins, known as Flang cannons, which were mass-produced, heralding the Great Leap forward in Ming firepower.

After the Ming Dynasty acquired The Flang cannon, it began to copy and improve, and successively developed naval guns, city defense guns, chariot guns, field guns, infantry guns, cavalry guns and other guns of various sizes and types, totaling more than 30,000 guns. At the end of Jiajing, The Flang cannon had become one of the main equipment of Ming Army. At the end of Ming Dynasty, the ratio of cold and hot weapons in Ming army reached 3:1.

With this equipment, the imperial court reformed the army. The Ming army was upgraded to a new type of army with mixed cold and hot weapons. The artillery defense system was established along the Great Wall, and at the same time, the army’s firing training and tactical coordination were strengthened. The appearance and popularity of The Flang machine gun changed the equipment appearance of the Ming Army and improved the manufacturing level of firearms at that time. The Ming Dynasty and the western countries stood on the same starting line. 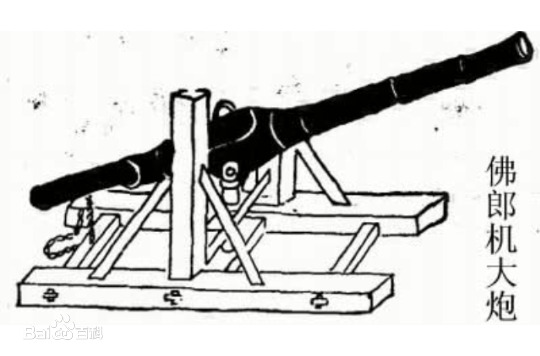 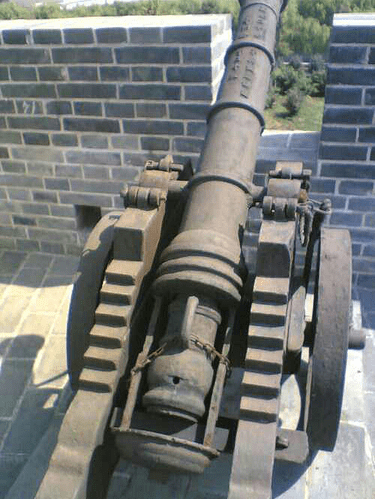 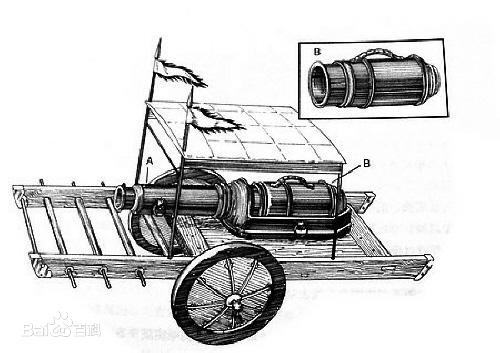 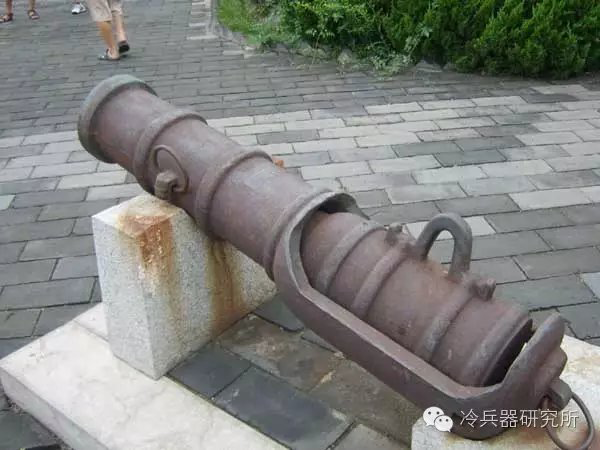 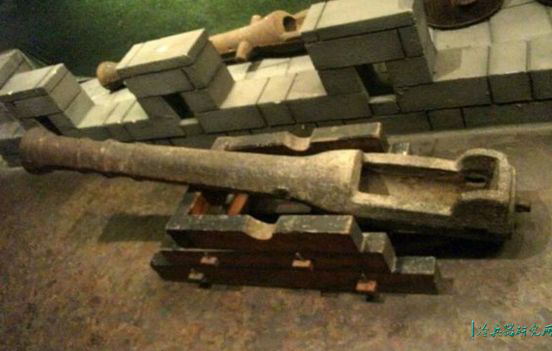 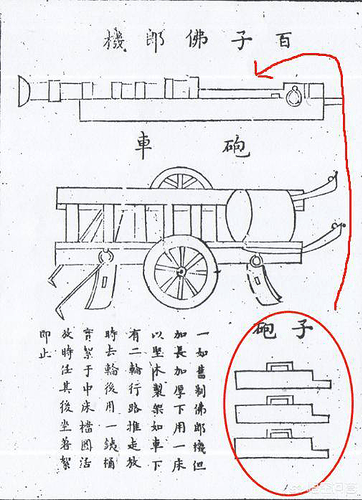