Chokepoint maps as in tight spaces. Maps like michi/black forest. Do you like or dislike such maps? I personally like such maps since I like to go into the imperial age with lots of trade and large armies in a 4v4 game. I know, it’s not the way the game is meant to be played, but I find it fun nonetheless.

I do like standard maps like Arabia as well… but such games are so not noob friendly and they often quickly get defeated. Non-rush maps give bad players a fighting chance and not just be taken out of the game by a rush. 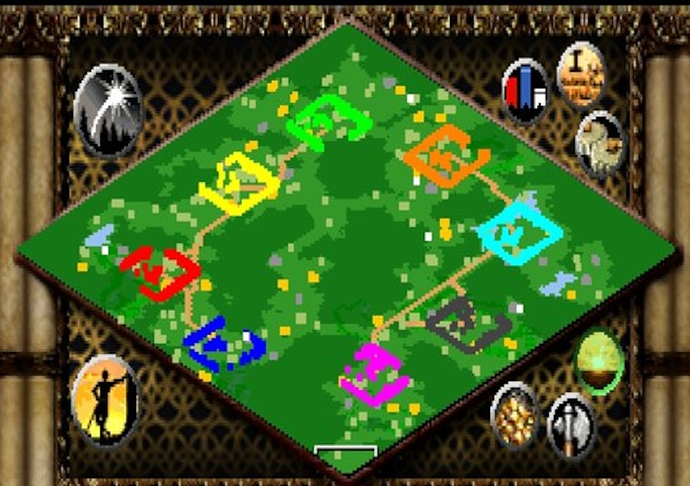 Dont bring the devs on ideas. They might even add this kind of map to the map pool, which will be terrible. I hate those maps. They arent fun at all.

I don’t think a map like black forest fortress would ever be in a ranked pool maps. It’s an abomination. Worse than black forest, and that’s why I love it.

The dev who picked the pinned map apparently like the walled and one choke maps, and dislike the hybrid and water maps. The is a problem. What is the criteria of ranked maps? Why is a biased dev allowed to decide the ranked maps by his personal preference?

A fair map pool should have equal proportion of different type of maps. With proper number of bans and preference, every player can have fair chance to get the type of the maps he likes.

So, you would not object to a map called black forest fortress? Even if it’s a turtle’s dream?

Why is a biased dev allowed to decide the ranked maps by his personal preference?

I can accept there are some walled maps if all types of the maps have equal propertion (open, close, hybrid open, hybrid close, water/migration) in the pools.

Just look at the amount of votes Nile Delta got when it was in the poll.

The dev picks do depend on the votes, just in a hard-to-quantify way.

And no, allowing more voted maps would not be a good substitute for the dev picks.

Why are Megarandom and Nomad are always poll options and are always picked every two weeks when Coastal has never been a option? The whole voting is a joke.

I like AoE2 but its map pool is the worst one I have ever seen.

I think a BF game is fun now and then. As for black forest fortress? Haha, I’d be down to try it now and then too, but something about it makes me roll.my eyes.