Formidable as they appear, rhinoceros are difficult to handle.
Ahoms – the people of Assam in the Far North East India – used Rhinos like early tanks, heavily intoxicating them before giving them a sudden shock and sending them towards the enemy units.
Ahom Dynasty existed within same time frame as Delhi Sultanat

The ancient Kingdom of Kamarupa eventually became the Kingdom of Ahom ( 1228-1826) of Assam being physically distant from the center of India it was ruled by tribal kings for many centuries until the early 19th century. 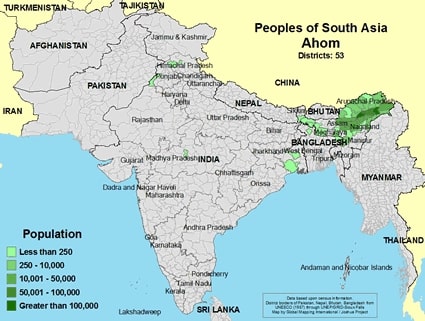 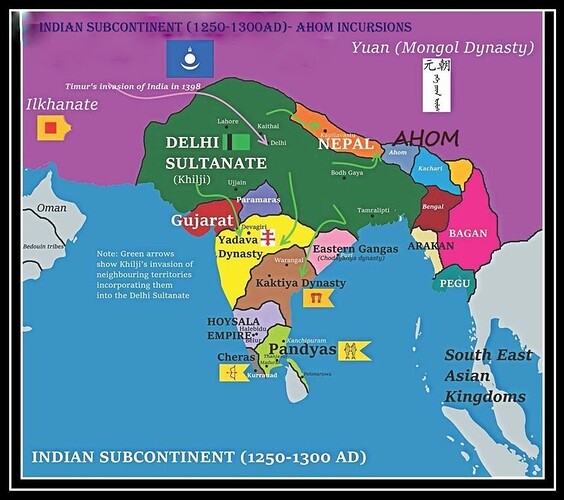 Sounds like an interesting faction, with unique unit Rhino. 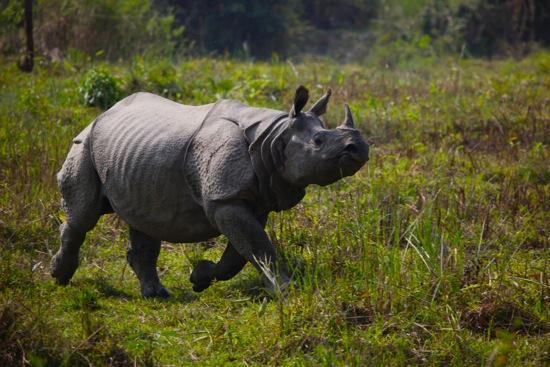 Alrighty then. And on destruction, the rhino could spawn another unit like the AOE2 bulgar konnik…

But not just any unit… 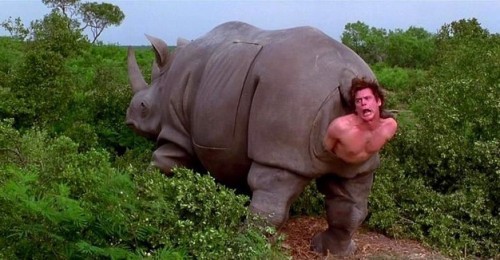