Andalusians were known as Moors by Spaniards(Castillian/Aragonese at north)/Europeans. It’s speculated that the word Al-Andalus came from the word Vandals.
TLDR; Following Abbasid Revolution Abd al-Rahman I ibn Mu’awiya fled to modern day Spain and established his own independent Emirate there. That dynasty ruled over Iberian peninsula for nearly 300 years until Fitna Of Al-Andalus happened and it split into Independant Taifas. Many things happened later such as Almoravid Revolution from Morocco then split into Taifas again then Almohad took over once later that fall as well. Finally Nasirid Dynasty at Granada lasted until 1492 with the Fall Of Granada.

Unit sound: Spanish/Arabic or mix of both

Let me know if I missed something. I will add, remove or modify things here. 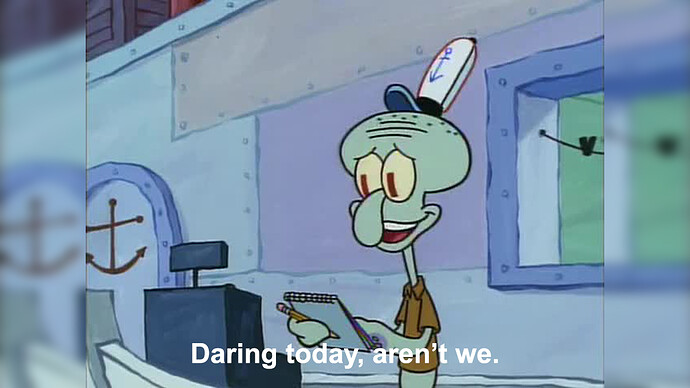 Unfortunately most techs are hijacked. Altho I am hearing a DLC coming. Gimme ideas and I will change it accordingly. 11

It sounds both extremely OP and unoriginal at the same time. Stealing other factions UU and UT makes everyone more bland. Auto-heal on every unit is an incredible buff, even if it’s slow, especially if it also covers ships and siege engines for free. Exponentially faster research tech in every field is a bit too much and at the same time not really original.

I didn’t find another solution within the historical context. Since every single ideas has been implemented in one form or another. I can add/modify/remove other things in my design concept.

I don’t think we still have seen a civ yet that takes the UU of another civ. In some way it’s original? In Realms mod of original AOE2 I saw civs that steals civs but you can create every single units of all civs.

I think I should limit healing into land units only. Not finding another way to represent that. I could’ve used Teutons healing bonus but nahhh

It’s not original to copy other factions, and it can easily break the balance of the game. And there are still many options to go for without going for gamebreaking ideas. The medical edge can be covered with free herbal medicine, monks healing faster (so far we only have it as a team bonus), monks with splash healing, buildings healing nearby units without garrison, a specific kind of unit getting auto heal, etc. And the exponentially faster tech research could be limited to university or something.

Tbh, if Poles didn’t had the villager heal bonus then I would’ve just given them just that. Just team bonus still makes it odd. Teutons covered some bonus already like Herbal bonus. Yeah let’s say Monastery range giving auto heal is a good idea.
Malians got fast university tech unfortunately. I mean something like per tech giving 2-5% research time boost is the closest I can come up with.