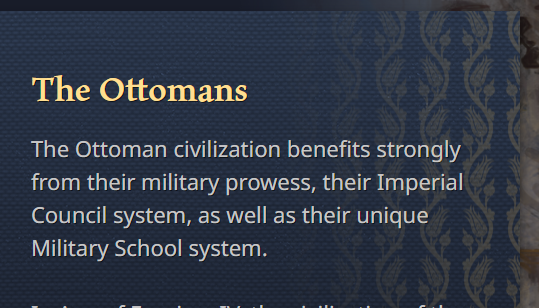 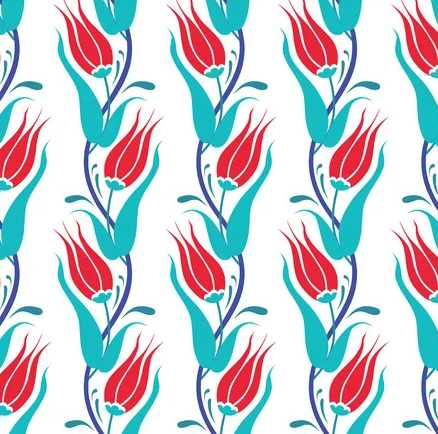 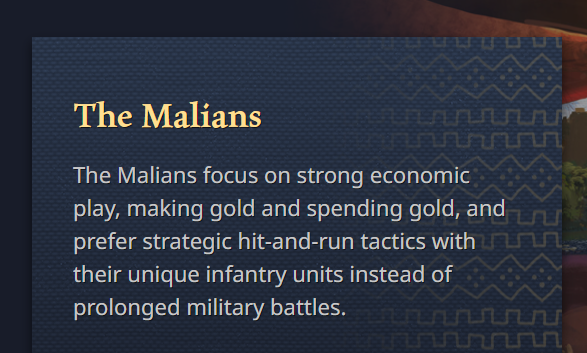 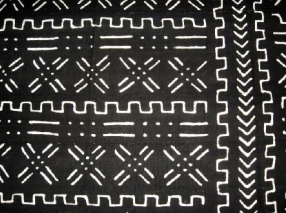 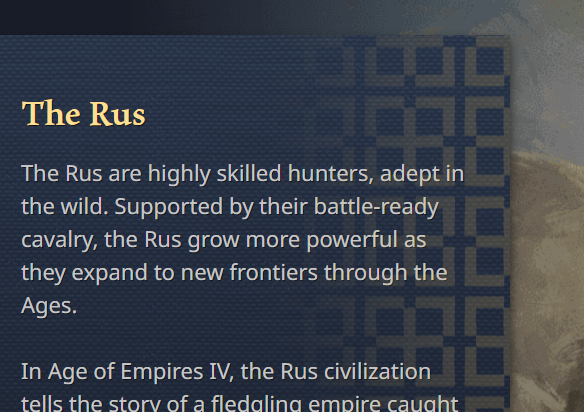 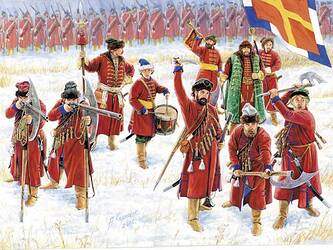 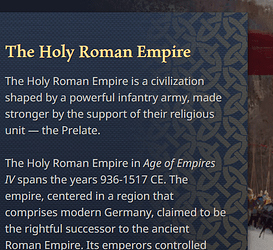 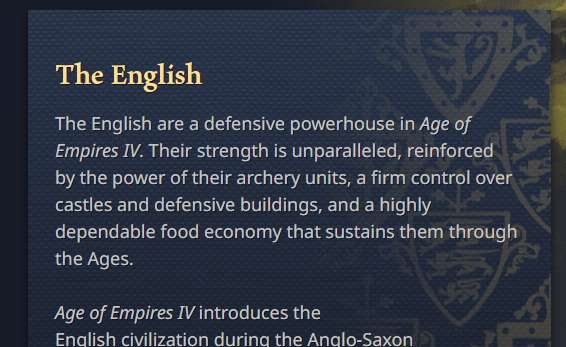 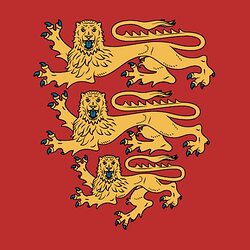 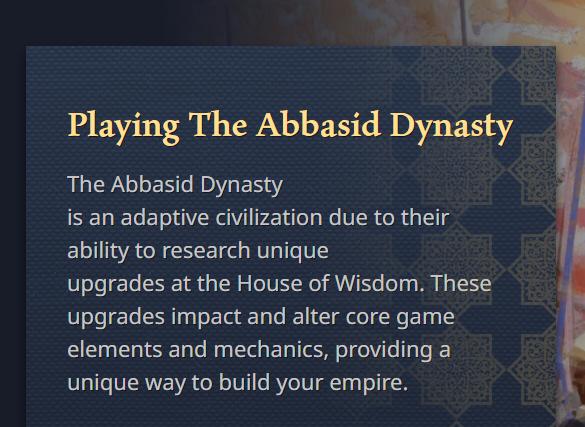 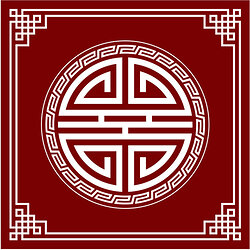 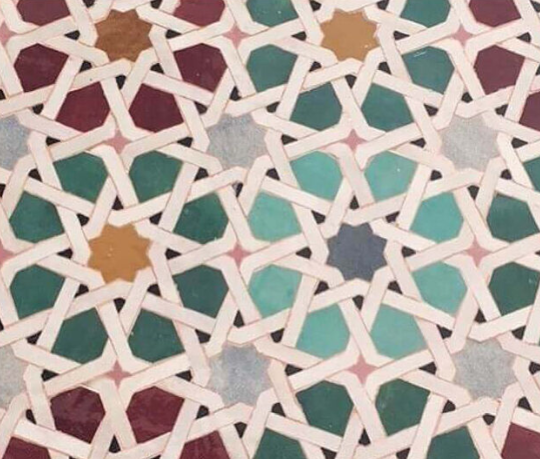 This is brilliant! I’m very grateful that you have found and posted these!

You know how on the game loafing screen the background is the flag of the civ you chose? These patterns or patterns like these wohld make better background!!

ALONG with better differentiation of TEAMS AND at min the name of the Map!!

Many of these flags are from the same source as aoe2, it gives the game a historical feel, I love these patterns