Since the community has been finally listened to, I would like to suggest a detail here.
Each civilization has its own ‘music’ (I don’t know how to call it, that 5 second-song that is played when you hit the START GAME button (in Single Player mode).
Why not playing it while that last screen is loading, right before the game starts, when you finally see you opponent (ranked ladder) and your civ? Those songs are beautiful, and just like the ‘Shield’ of each Civ, it adds a nice touch.

Hi @TongoDexter1, There is a longer version of the civilization jingle which plays as soon as the map loads. If the 5 second civilization jingle played when clicking Start Game there would be overlap in the audio tracks, which is a bug I reported months ago.

Those songs are beautiful

I guess you dont play malay 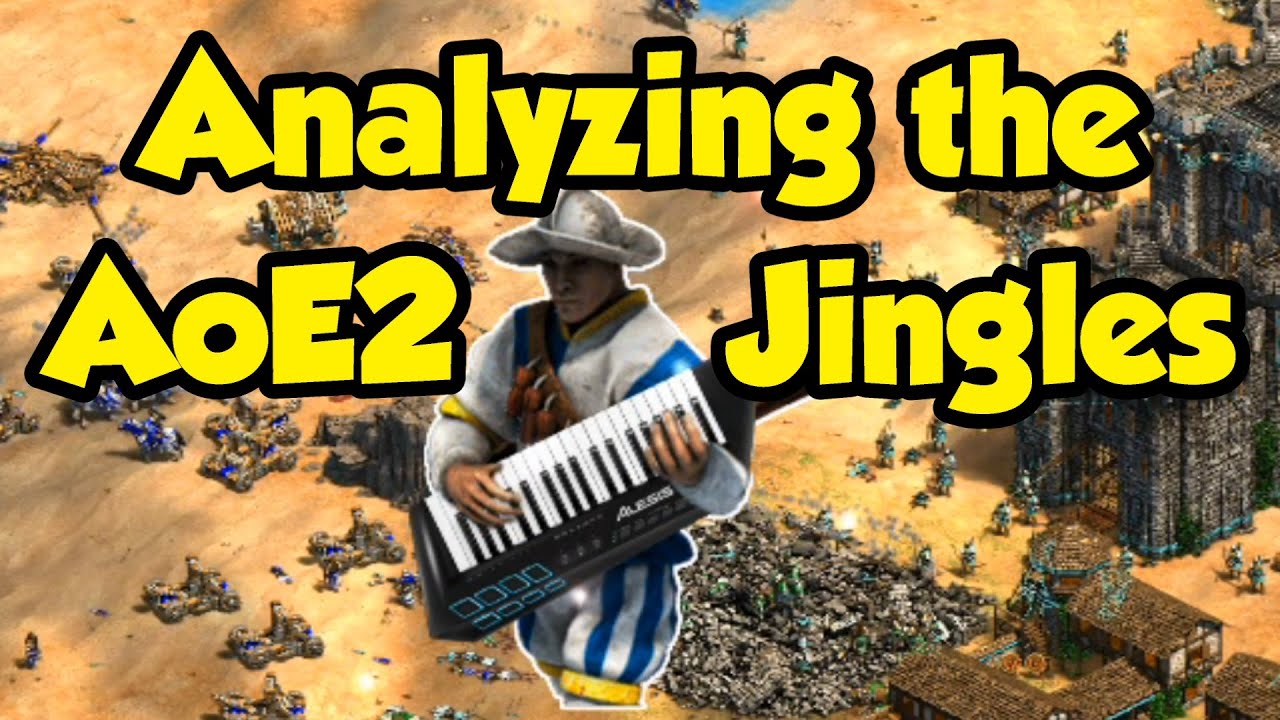 Already been part if DE since release

check out SOTLs interview with the composer for the longer civ specific songs!

I didn’t get it. As soon as the map loads? There is no jingle when the game starts. And the 1 minute jingle is too long to be practical. And about this bug, is it fixed? When the map is loading, if I’m not mistaken, there is only a generic sound track in the back

Too long to be practical for what? When the game starts the civ specific music plays for the first minute, seems to me that this is giving the nice touch you’re looking for. I’m not sure how what you’re asking for is different from what’s part of the game already.

Now that you said, I played and in fact the jingle is played at the beginning 11. BUUUUUUUUT, useless, I’m doing 30 tasks at the beginning of the game, I’m PLAYING, so completely irrelevant, impossible to pay attention to the music. And the fact that I had never noticed proves that

The jingle needs to be BEFORE (or after?) not DURING THE GAME. If my (real) house catches fire I won’t notice 11

It could sound every time you click Age or as soon as you reach it, that will be cool

Haha I see what you’re saying