This Topic is meant to collect comprehensive, deep (not brief) Civ Concepts with some historical substantiation and research about the most historically significant, most important or most requested civs in the Age of Empires community.

If possible, I’d like to humbly, kindly, respectfully invite amazing, highly talented forum members @SenjinKira, @Skadidesu, @TyrannoNinja, @AnaWinters and others to help us create comprehensive, deep, historical Civ Concepts for Byzantines/Japan, Aztecs, Mali, and Inca respectively (or another favorite civ of yours) and please post it here to enrich this Collection Topic for the benefit of Age of Empires 4 and all the AoE community

A Compilation of Concepts, Ideas, Mechanics, Units, Techs, & Landmarks, all with HISTORICAL SUBSTANTIATION
. 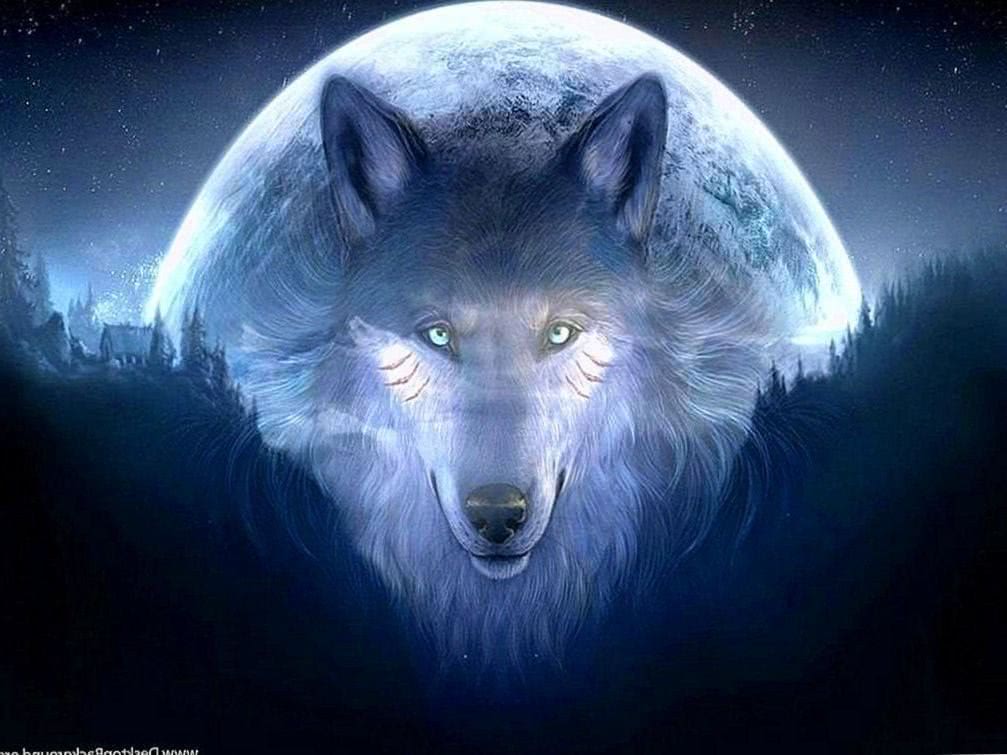 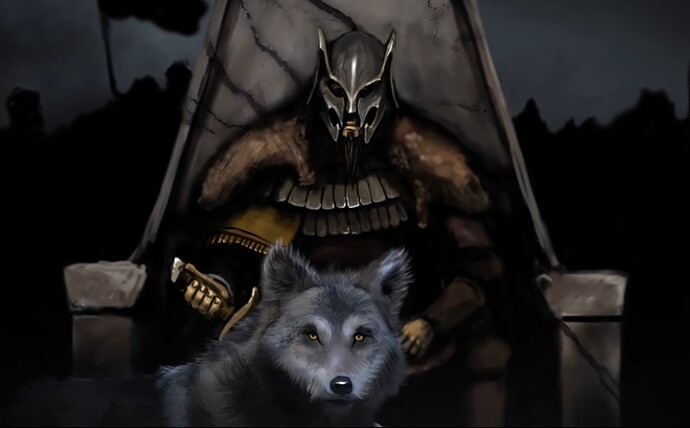 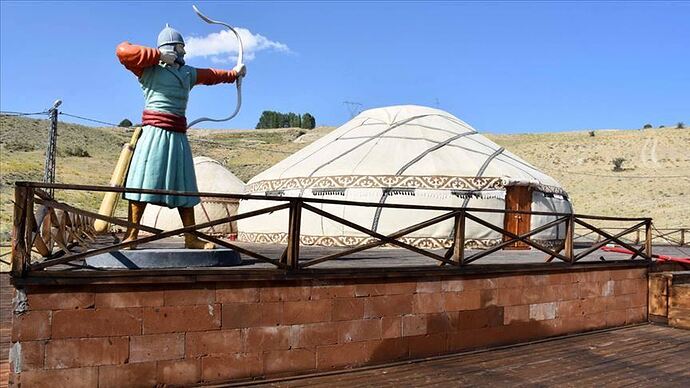 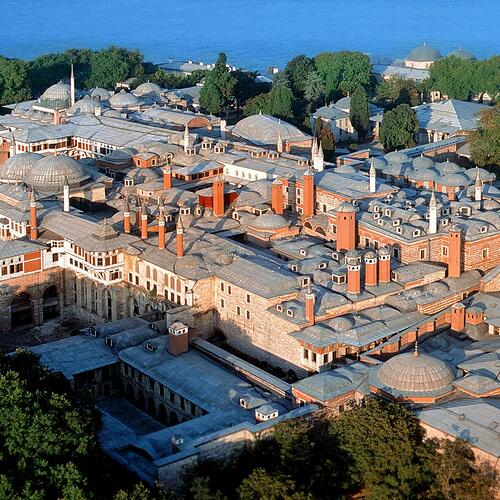 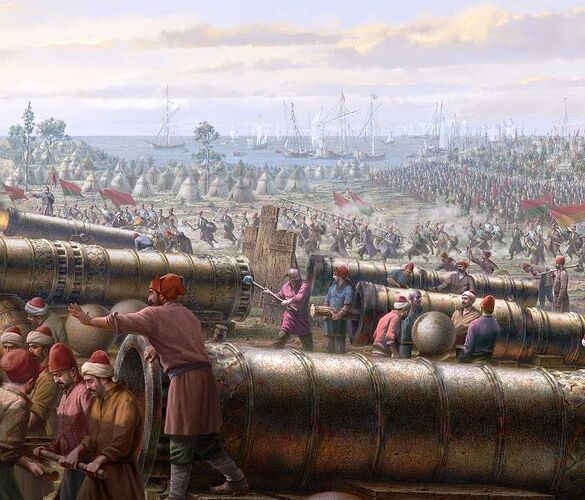 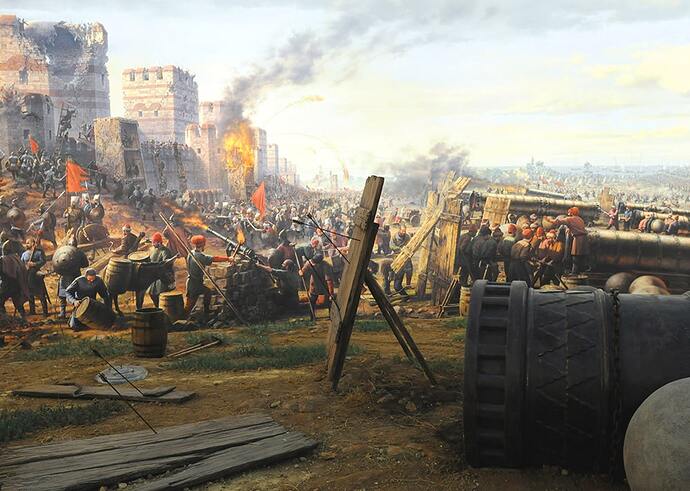 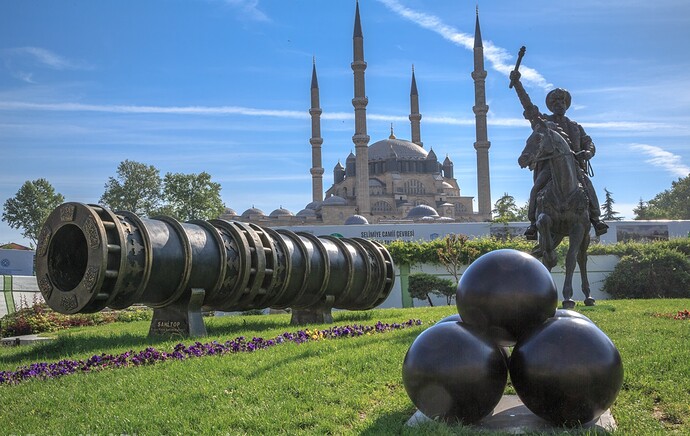 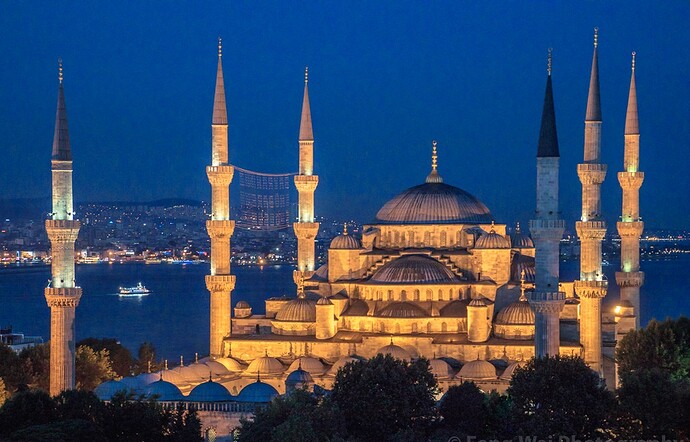 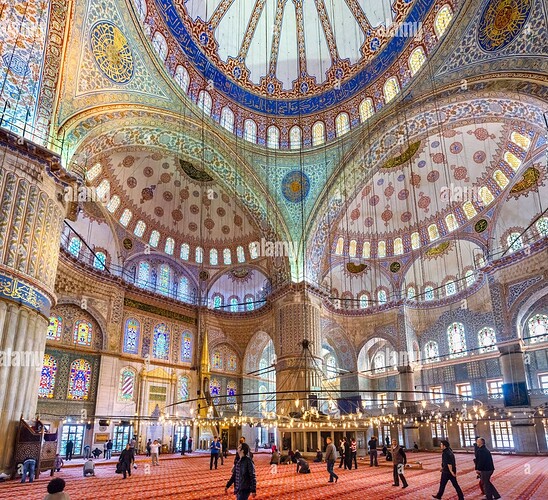 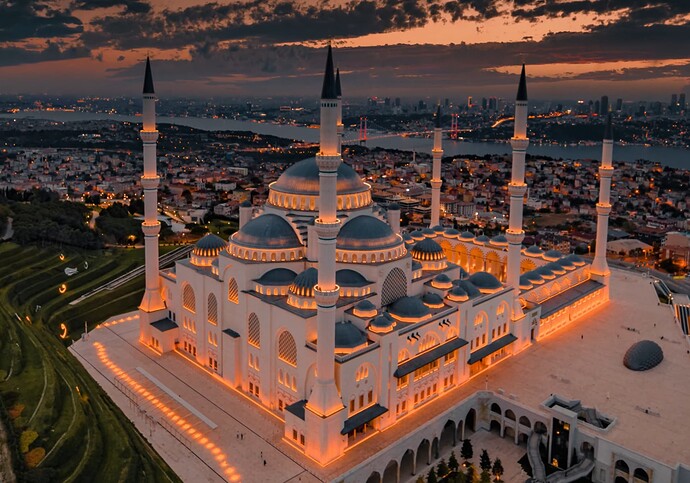 So, just to double check, do you want me to just copy/paste what I’ve already made over at the Seven Fires and the Nahua pages, or are the links fine?
Because I’ve got more coming. I’ve put them on hold until the initial first week or so of high volume posts on the forums eases up a bit before I post the Haida, which I’ve mostly completed.

Please one thread per proposed civ for now. This is like the third thread full of Byzantine stuff. Locked.