So I’ve been playing a game against the AI and whenever I converted a siege weapon, it would act just fine, and then after I look somewhere else for a while, it would partially lose its upgrades: the capped ram I converted became a battering ram, and the siege onagers I converted became mangonels. What is weird is that these had both Siege engineer and Furor Celtica applied, and while the “de-upgraded” mangonels had lost their bonus range, both siege weapons still had their original amount of HP. I had siege engineer and chemistry researched but nothing else. 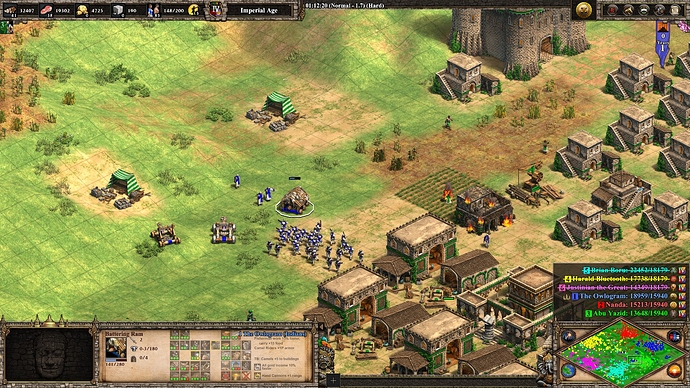 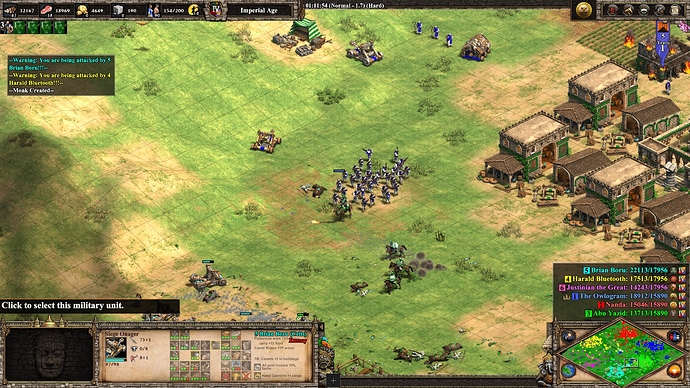